Founded in 2009, nomtek is an innovation-driven software house with offices in Poland, Germany, the UK, and the US. Our key focus is on mobile apps, but we’re not one to fall behind technological trends, so we also do IoT, AR (Augmented Reality), and XR (Mixed Reality) design, development, and integrations. 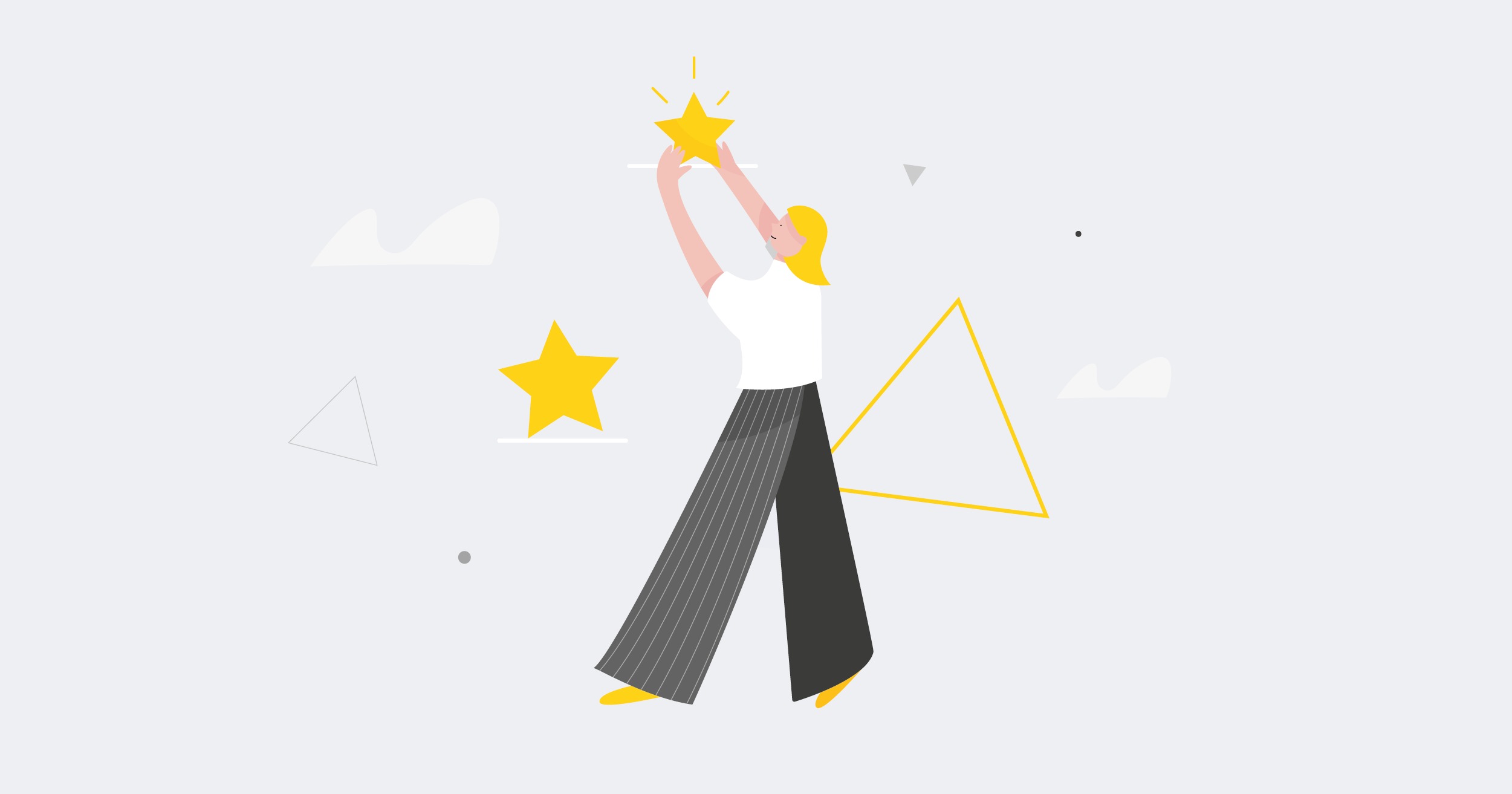 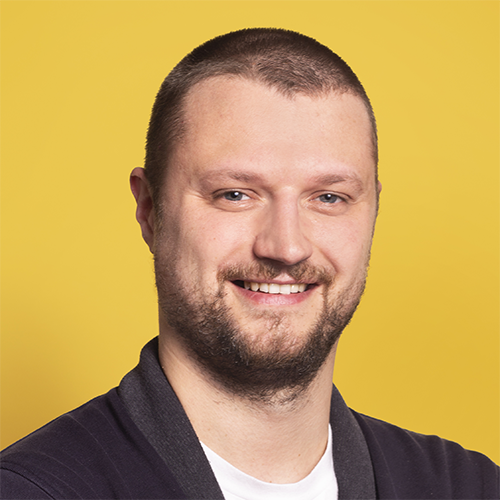 Our Manifesto and Mindset

Our end goal is to build cutting-edge digital products that not only last but also matter. We’ve worked with startups, mid-sized companies, and big enterprises to craft the absolute best digital experiences.

There’s nothing we appreciate more than hearing how our work has impacted a client’s business, which is why we enjoy partnering with Clutch, a B2B platform that curates verified reviews from real clients.

We recently collected several 5-star reviews from satisfied clients. One such review came from a well- known Swiss marketplace, which hired us in 2019. The company already had a huge in-house team of developers and other experts, but they needed our extra skills and flexibility, to be able to deliver the new mobile application on time and within budget.

First, our team hosted a pair of coding, our client’s developers and ours were working side by side to get to know each other and assess the level of skills and capabilities. Once we had passed the test and were accepted by the teammates, we joined the iOS and Android. We then brought along some manual and automated QA testing, where 6 additional talents were augmented in the in-house team.

Once we had joined the team, the client was over the moon with our process and quality that we deliver. Since our work was really good, we were asked to stay longer and help the internal team to improve mobile solutions. Today we continue cooperating with the client, delivering the ongoing manual and automated QA testing and consulting the in-house team internal team to improve the mobile solutions.

We have received another 5-star review from an Art Director who we have collaborated with to deliver a mixed reality experience for Jagermeister and Night Embassy Berlin.

We were asked to develop a “touching the music” concept where we have used mixed reality to allow users wearing the Magic Leap One headset to manipulate AI-generated audio samples with hand gestures. Users could simply mix and scratch the music by playing with the pre-designed 3D objects.

<quote>“It’s been a dream to work with such a talented team of people at nomtek,”<quote>

The client appreciates how responsive, flexible, and pragmatic our team is. We’ve established a great working relationship, and we look forward to continue working with them!

Clutch lists us as one of the top 10 developers in Poland from more than 450 firms. We are also featured as a frontrunner as one of the best firms in Poland on Clutch’s sister sites, The Manifest and Visual Objects.

Stay up to date with news on business & technology
Thank you! Your submission has been received!
Oops! Something went wrong while submitting the form.
Validate your app idea and build a product that engages and delights
Contact us

Evangelist of Design Thinking and Lean approach to marketing strategy and a believer in that a true way to business glory is through iteration and steps based on empirical evidence.