GetFit21 creates health and fitness programs for losing weight and leading a healthy lifestyle. We helped GetFit21 build a user-friendly app to support the programs, with training videos, individual coaching, and more.

Unicity is a US company producing science-backed supplements that support a healthy lifestyle. Unicity has been helping people take care of their health for over 20 years. The company sells its products in over 50 countries worldwide and launches various health-focused initiatives.

GetFit21, one of Unicity’s health-oriented initiatives, is a weight-loss program employing a combination of healthy eating habits, exercise, and education. 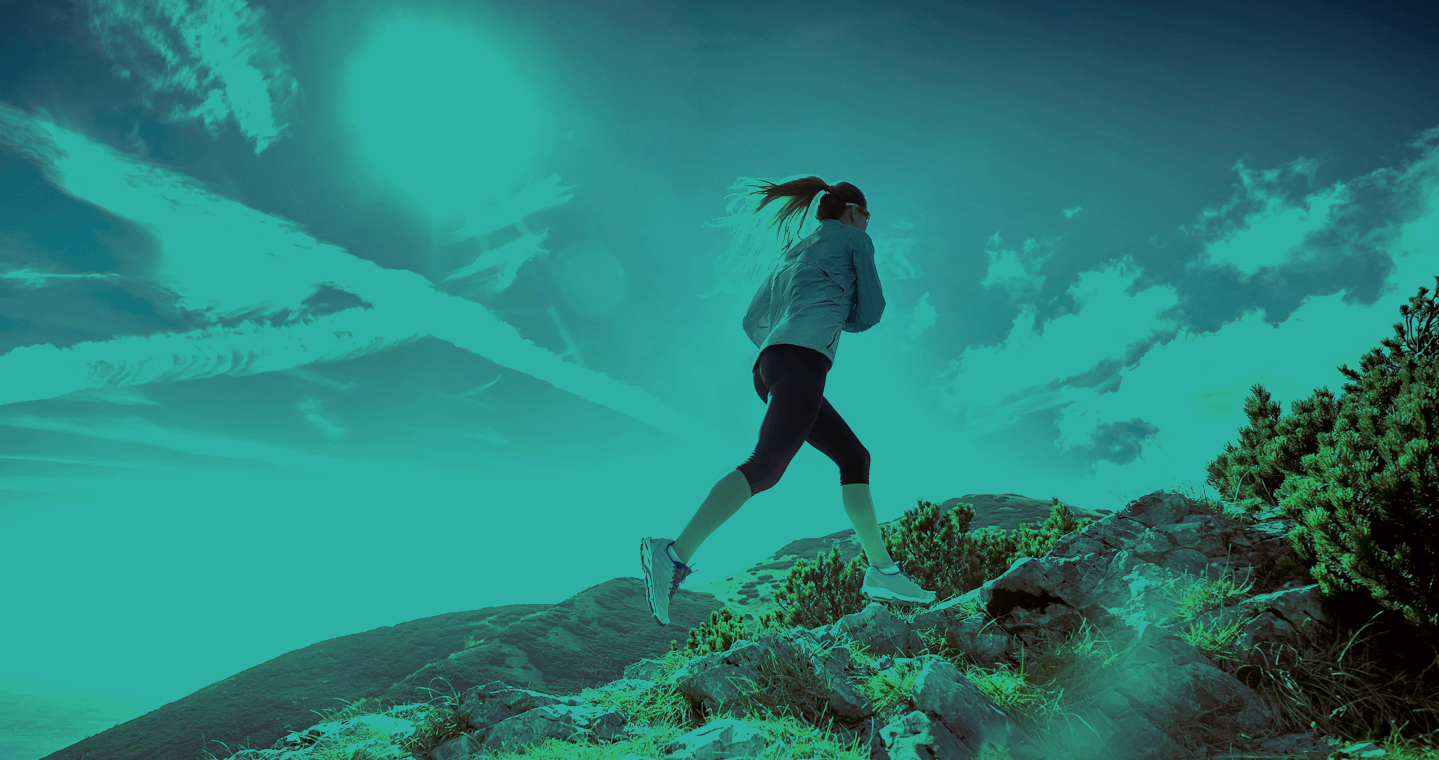 Upon launch, GetFit21 was a simple community-driven initiative where coaches helped people lose weight and form healthy eating habits. But the program’s first delivery models soon proved inefficient and constricting, preventing Unicity from delivering a streamlined experience for the participants and coaches.

‍
What Unicity needed was an interactive tool that would allow it to better reach and engage with the community. Unicity needed a hub for sharing guidelines and advice on eating healthy, and also a place where the users could track their progress.

‍
Because GetFit21 relies heavily on the community, the key feature was to let people support and communicate with each other during their weight-loss journey.

Working closely with the Unicity team, we helped them design and build a mobile app that complements the GetFit21 program. The app lets GetFit21’s participants access interactive materials and lessons on nutrition and staying fit.

‍
Users can connect with their coaches for expert-supported progress monitoring. GetFit21 tracks changes in body values and calorie intake based on user-uploaded pictures of meals. The app also features an interactive 1:1 chat with a coach. 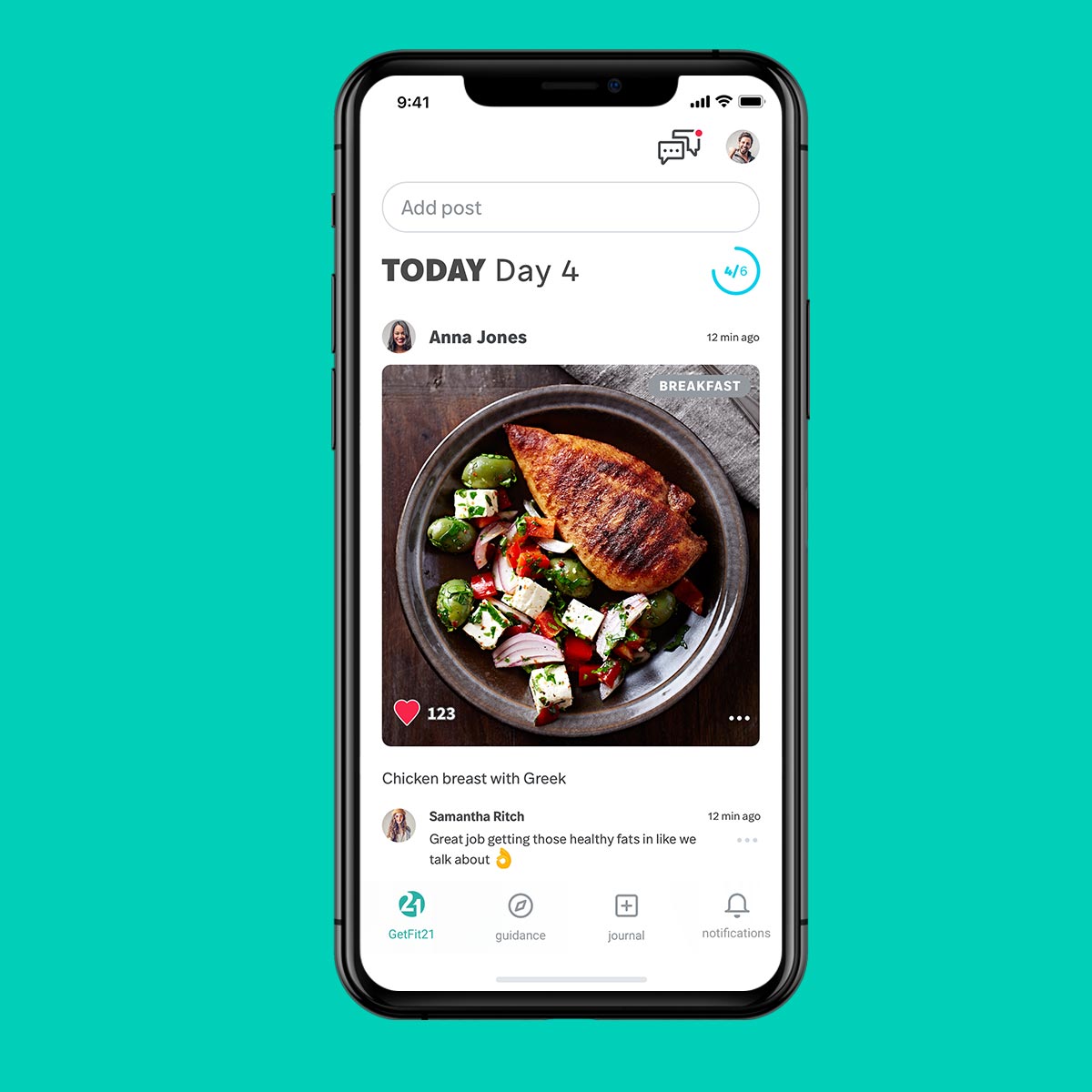 GetFit21 is driven by the community. Users can support each other through a community feature, with notifications, likes, and comments. 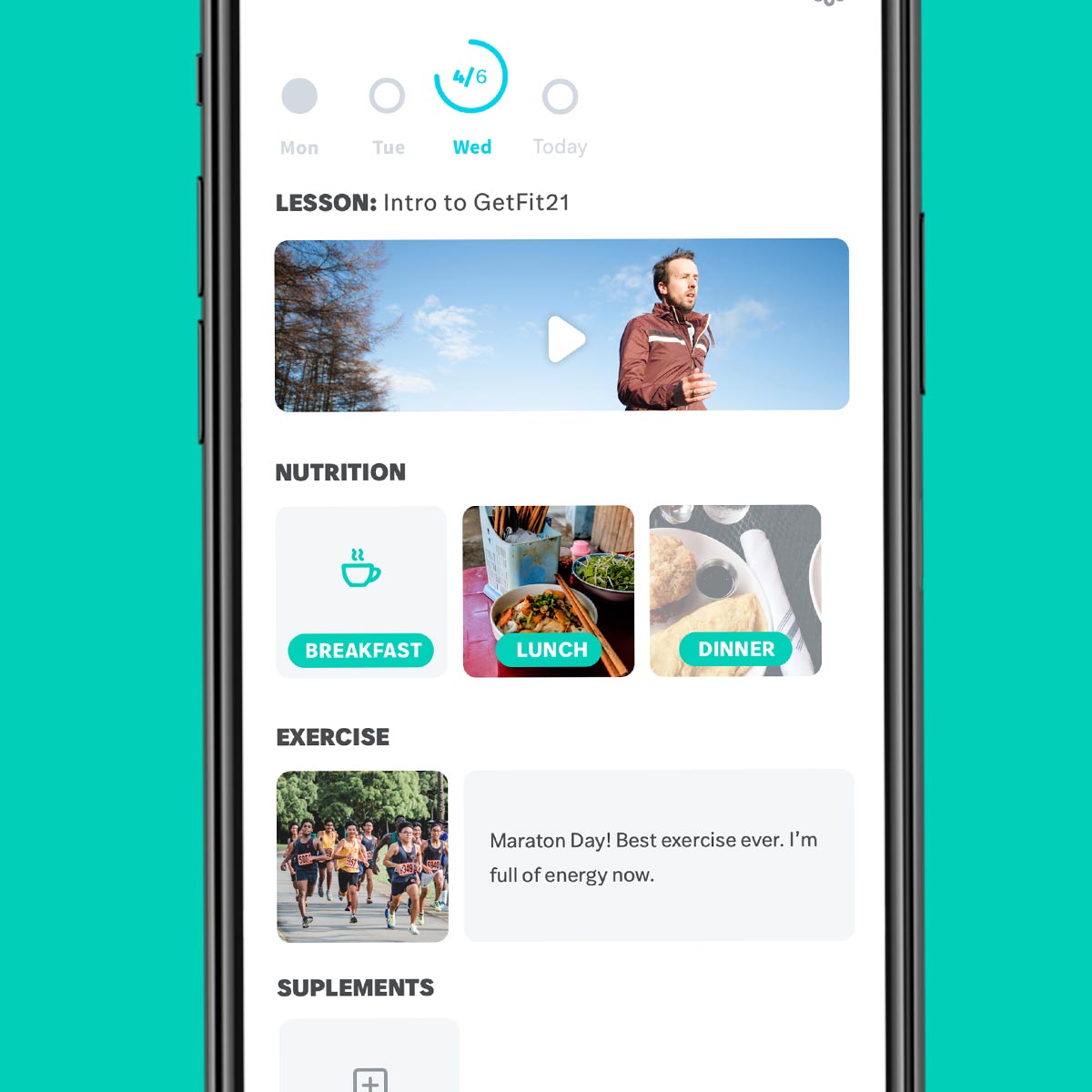 The app features an interactive and educational resource library with videos, guides, and lessons. Users can also track their daily goal completion. 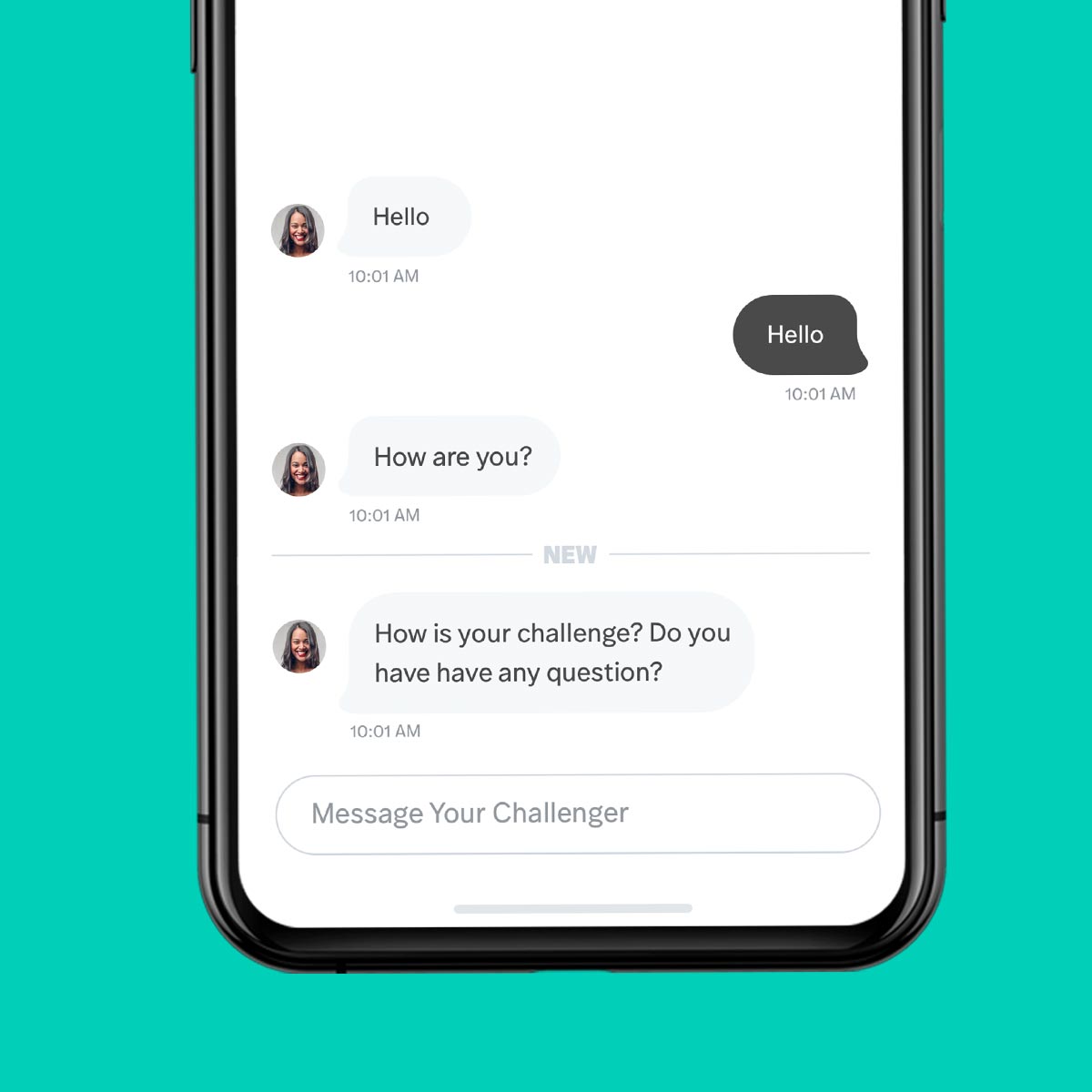 A communication feature helps users connect with their coaches for nutritional advice and real-time motivation.

Unicity approached us with a proof of concept (POC) and a general notion of what it wanted the app to do. Our team went to work. We started by exploring the idea and cross-analyzing the proposed features with the viable ones that would let Unicity achieve its objectives.

‍
Nomtek’s team consisted of three React Native devs, a QA tester, a UX designer, and a delivery leader. With that setup, we released a working version of the app every two weeks.

‍
The initial MVP consisted of core features that provided meaningful value for the user. Using feedback from the MVP’s release, we introduced supplementary features that helped fulfill the app’s goal.

A robust mobile app for iOS and Android with a rich community feature where users can actively support and motivate each other. The app gives Unicity coaches valuable insight that increases their effectiveness in helping GetFit21’s participants. Users can share their images and videos to further amplify their pursuit toward a healthier life.

"
"They are client-focused, reliable, and competent." 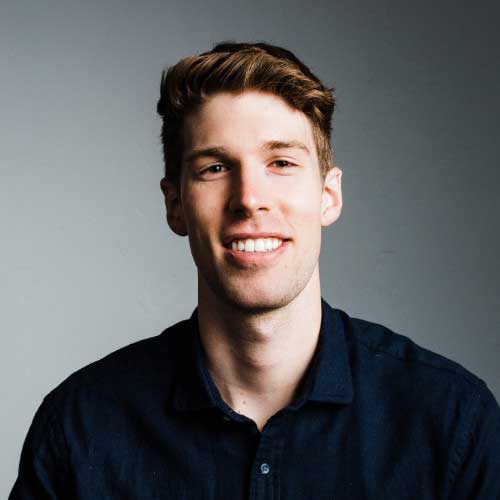