Gymondo is a fitness and nutrition app available for iOS and Android. The company approached us to build an MVP fast to test if the app would gain traction.

Gymondo is a leading fitness and nutrition application in Germany. Gymondo shares online workouts available to view on a variety of devices. The company also offers over 800 healthy recipes that support post-workout recovery and weight control. 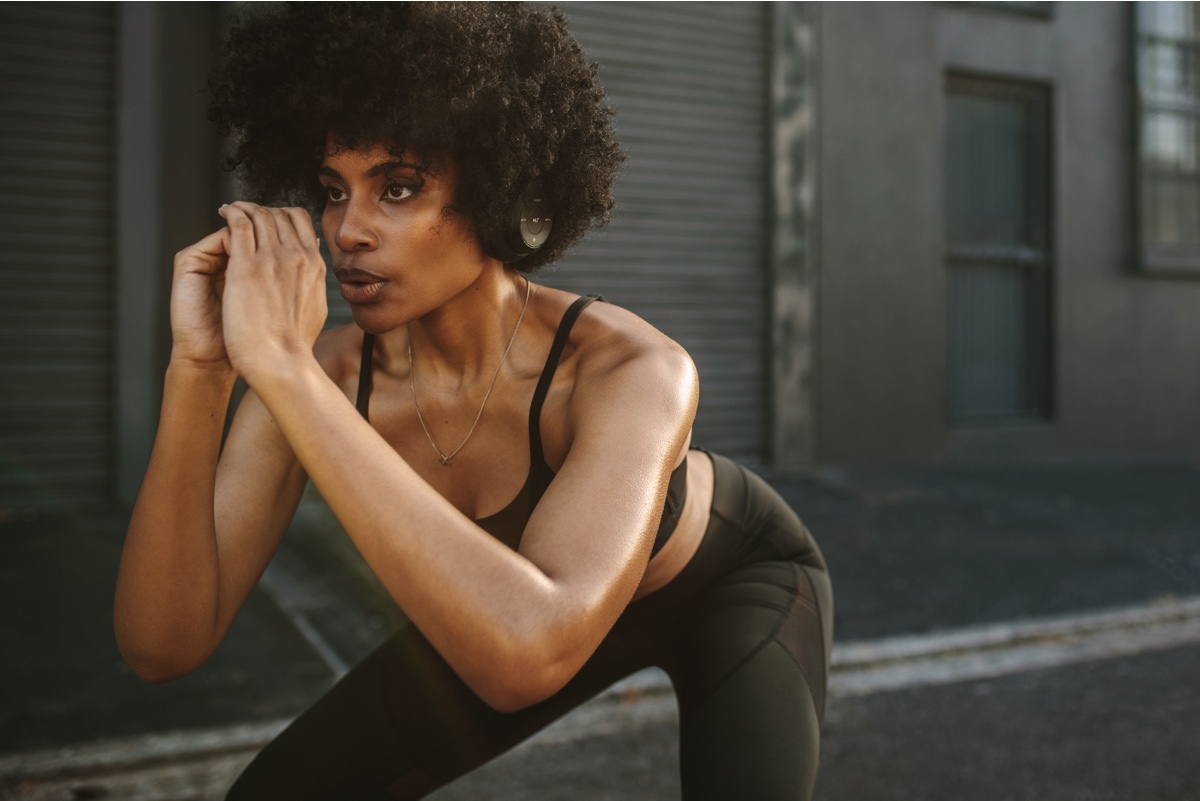 Gymondo wanted to test the waters first before investing in a full-fledged app. The company needed a partner who would build an MVP for their robust idea quickly but with high quality in mind.

Once the app gained traction, it would be released to the in-house team for further development.

To get the idea tested without risking losing significant funds, Gymondo needed an MVP that would focus on the biggest value of the app — a large collection of fitness programs and workout videos.

On top of that, users needed to be able to track their progress and set nutritional and wellness goals. 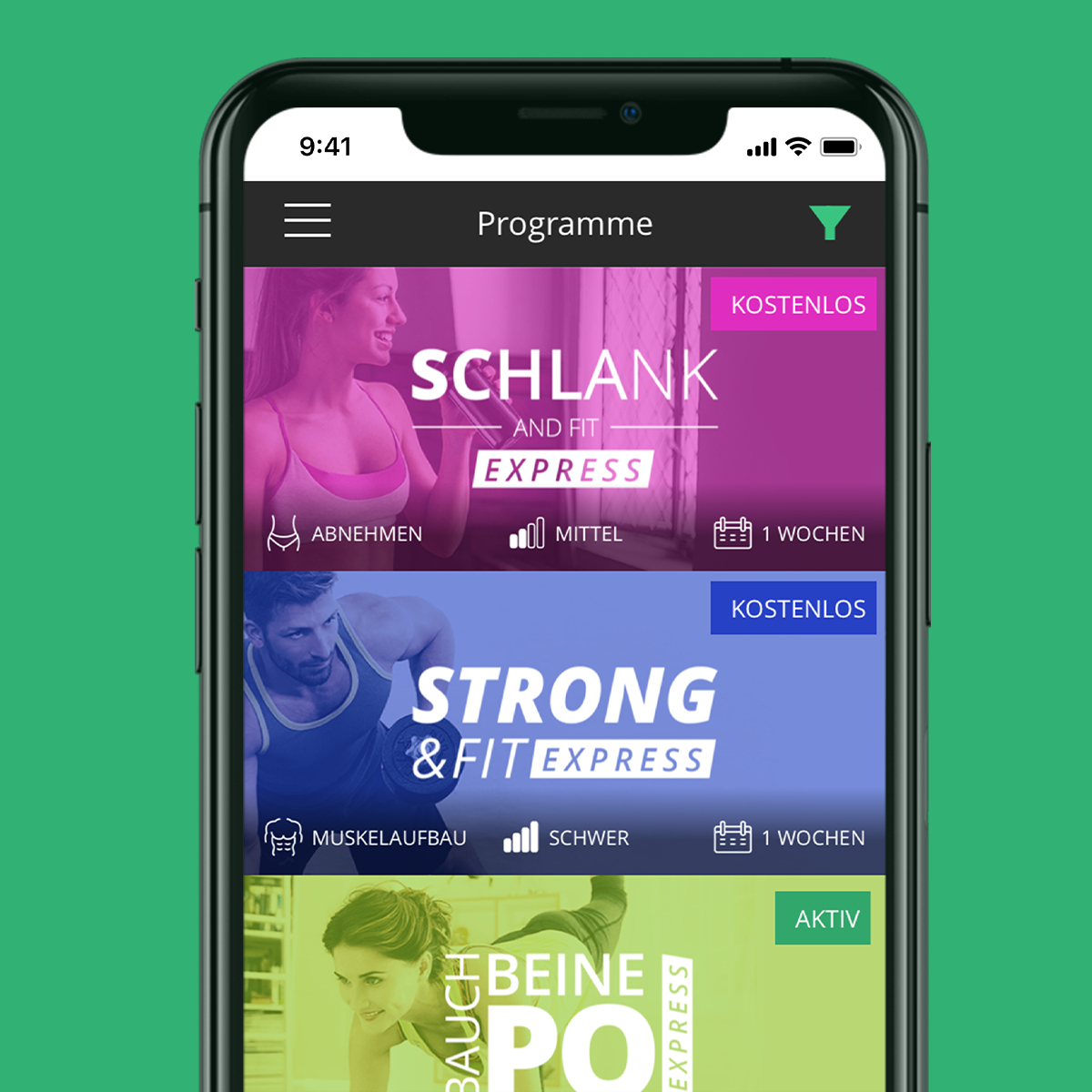 The app features custom fitness programs and workout videos for every level of fitness. 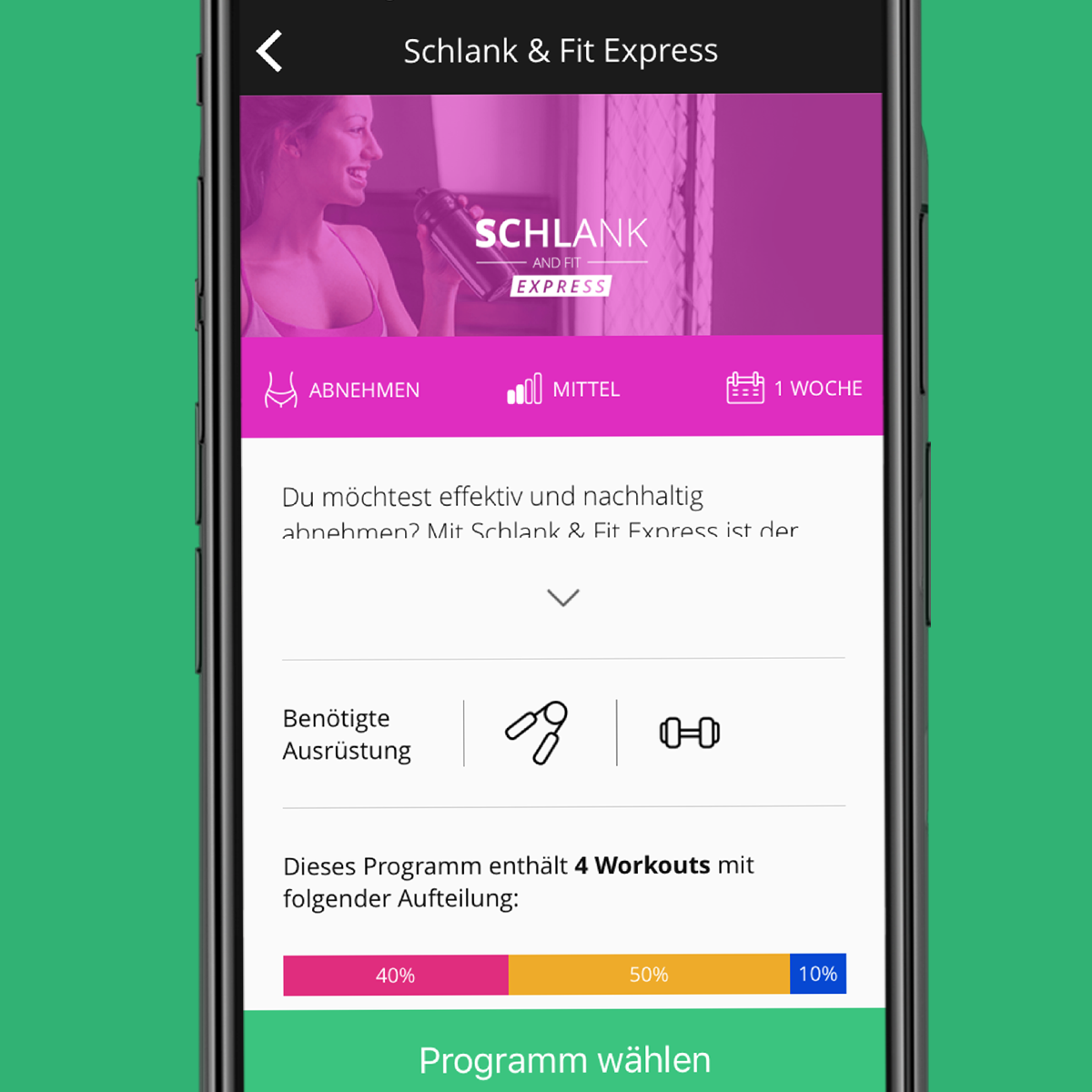 Users can track their progress and set nutrition and wellness goals. 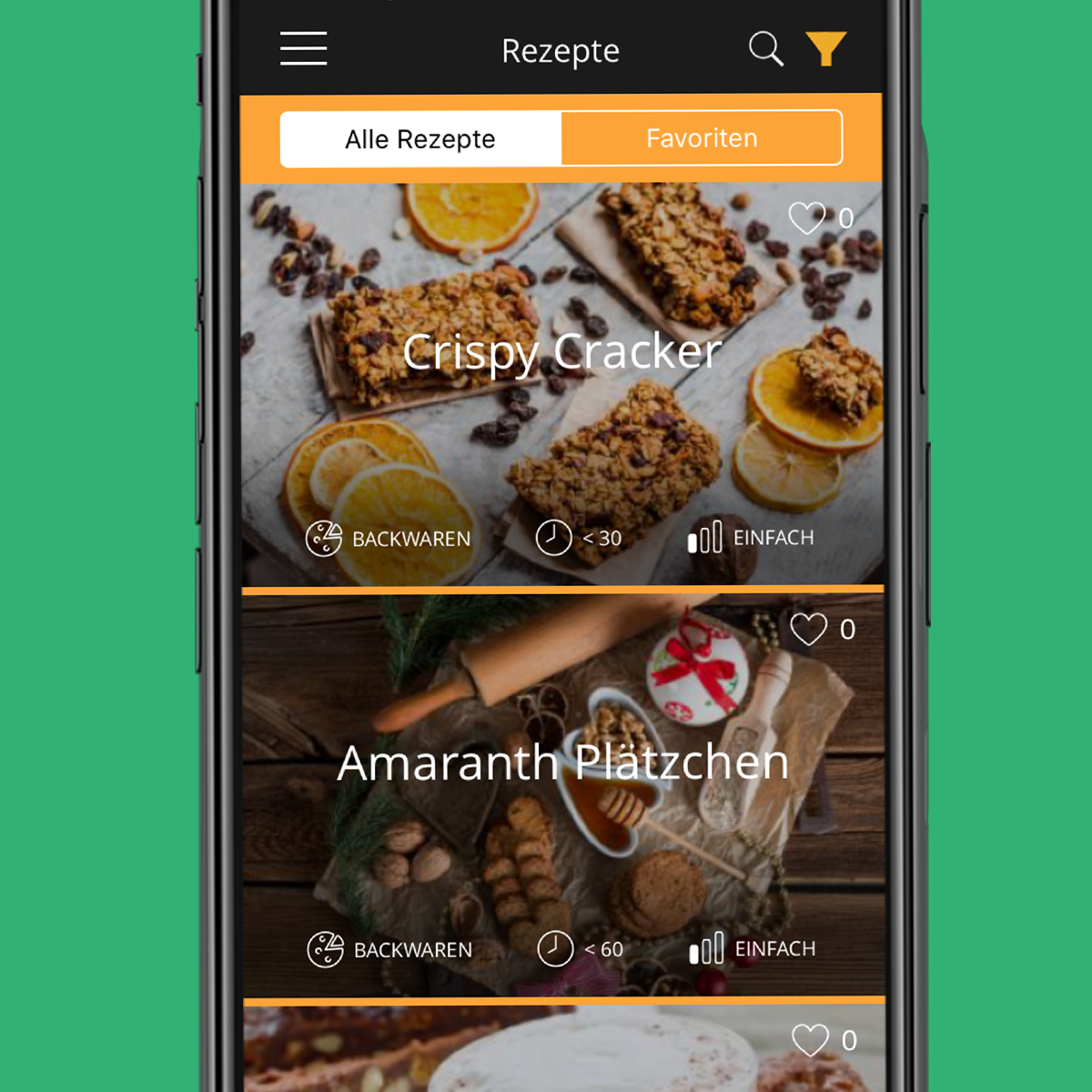 A Library of Recipes

Our team worked in a cross-functional team to build an MVP with smooth screen transitions and high usability across devices.

During product creation, we had to adapt many libraries to improve the app’s flow in native environments, i.e., iOS and Android. With that robust foundation, Gymondo could expand seamlessly.

A high-quality MVP for iOS and Android that helped Gymondo build the necessary foundation for the further development of the app. A user-friendly interface and smooth screen transitions create a great user experience. On Google Play, the app has over one million downloads.

Soon after launch Gymondo became hugely successful, spurring a purchase by Axel Springer. In 2016, Gymondo was named one of the best top 10 sports apps available in Germany.

Gymondo was awarded multiple prizes and featured on the Apple Store recommendation list. Currently, the app averages 30,000 downloads per month.