Ricardo is a Swiss online marketplace with multiple product categories. Our team partnered with Ricardo for a complete overhaul of the app. We extended Ricardo’s in-house team, letting them focus on improving the service design process.

Ricardo is a well-known Swiss marketplace with over 5 million transactions annually. Established in 1999, Ricardo is the largest second-hand shop in Switzerland. Around 3.7 million people actively use Ricardo to sell and purchase a wide range of new and used products. 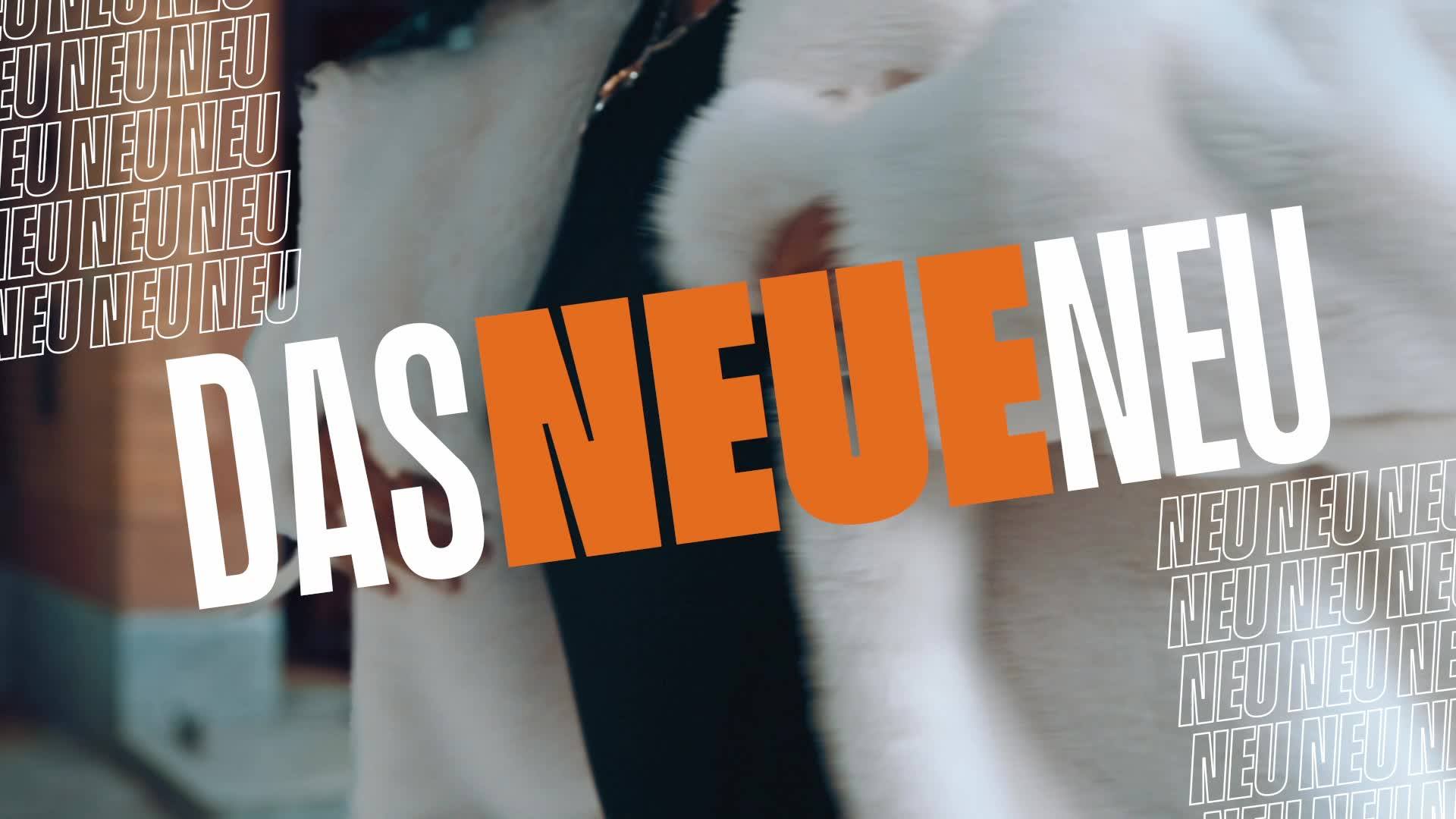 It became apparent that to grow and serve its customers better, Ricardo needed a complete overhaul of its mobile application.

To accommodate the increasing customer base and the growing number of transactions, the changes had to be substantial. Nomtek partnered with Ricardo’s in-house team with the goal to rebuild the mobile application from the ground up.

Scalability and the improvement of service design were key for Ricardo to future-proof operations and deliver new experiences to its customers. 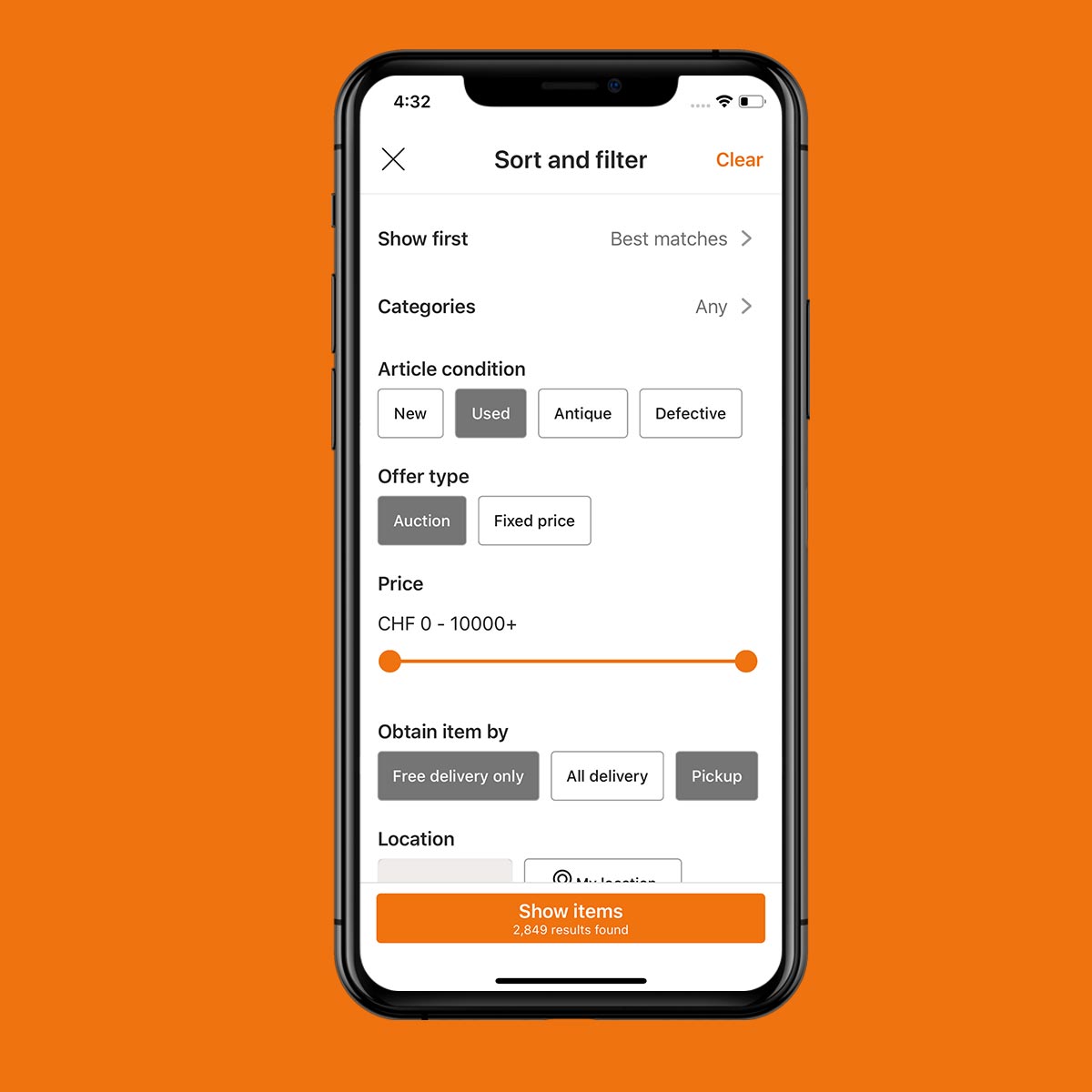 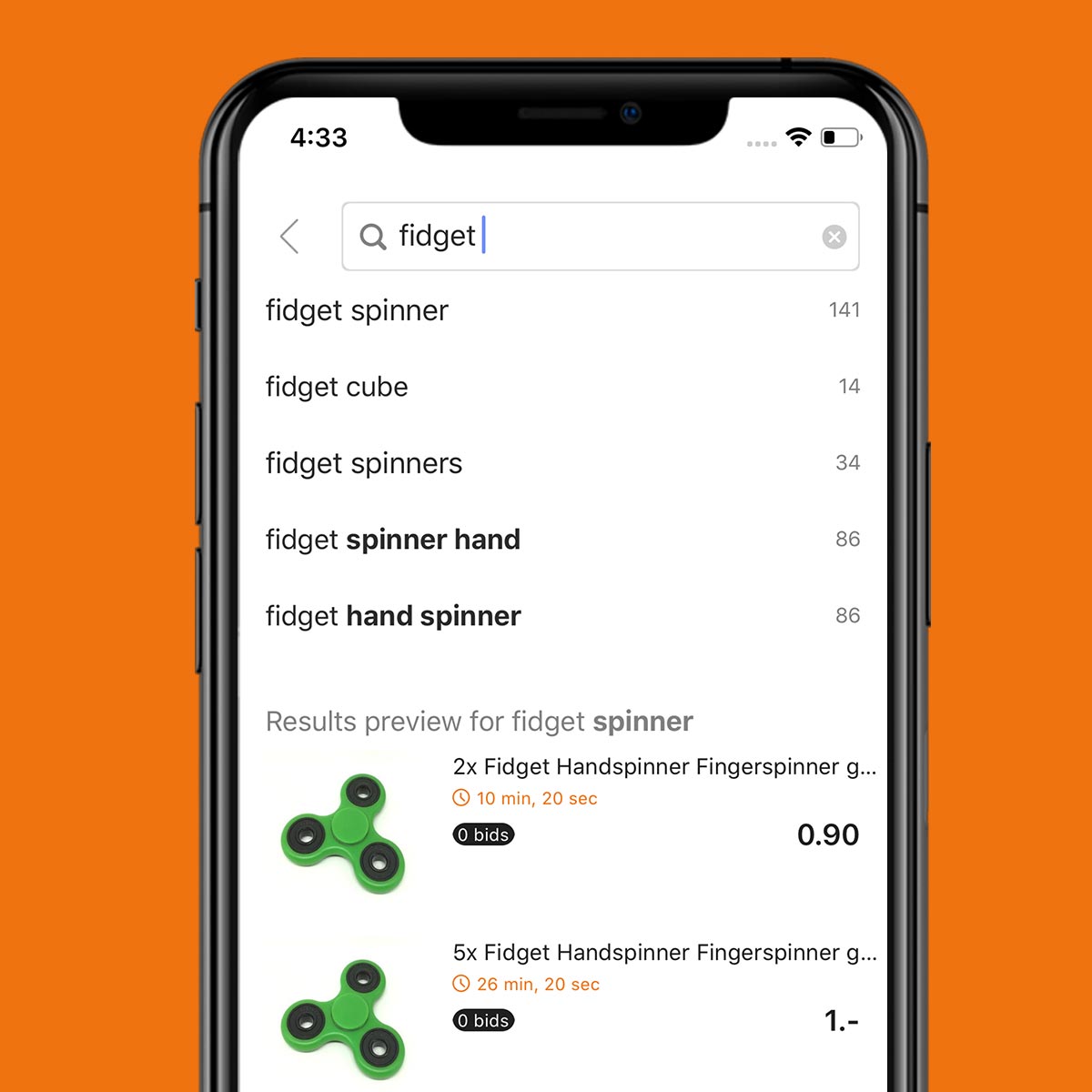 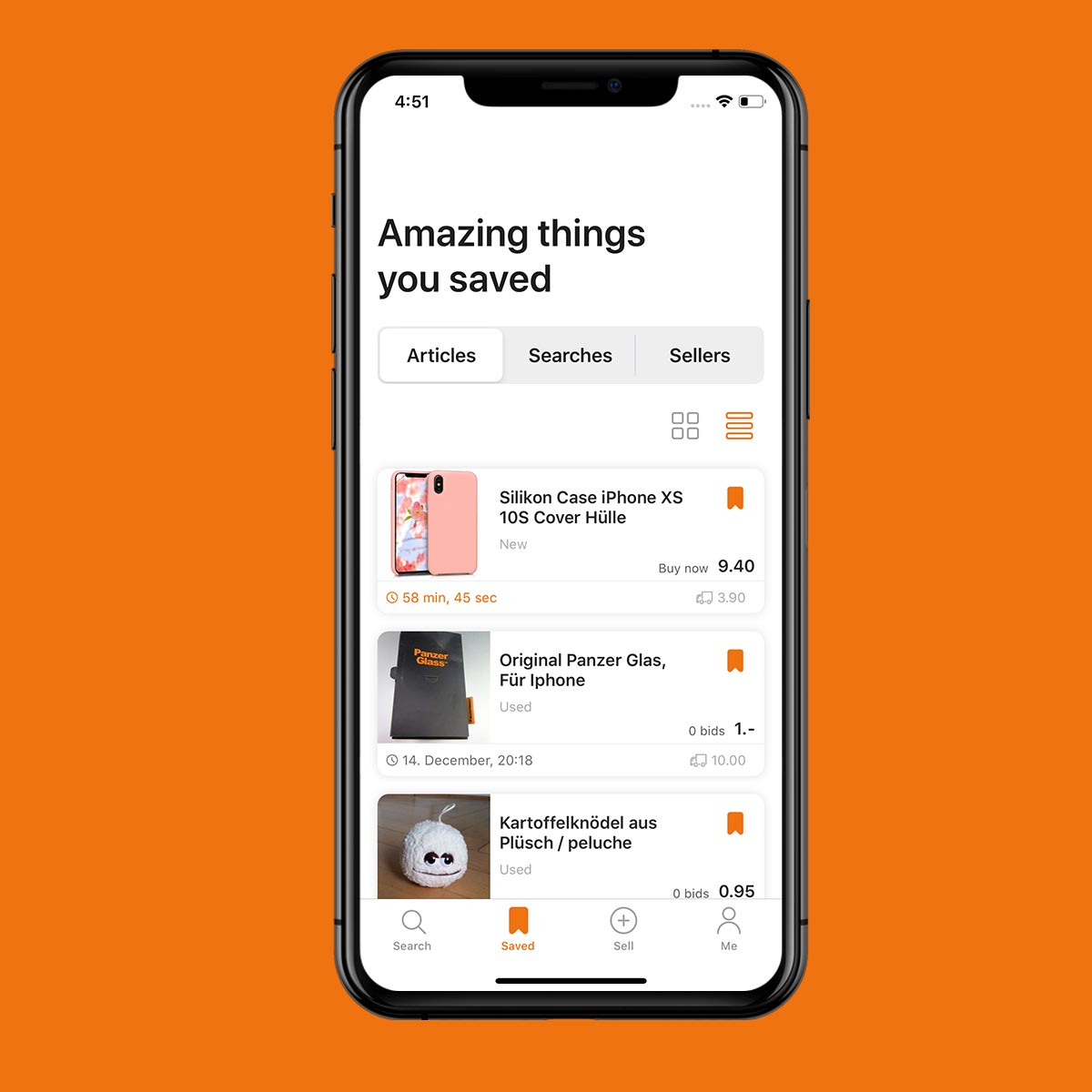 Working in a cross-functional environment, we rolled out the first usable prototype after four weeks from the project kick-off. After that, we released a working version of the app based on user feedback every two weeks.

Our team consisted of a high-tempo delivery combo that fit in seamlessly with Ricardo’s in-house team.

‍
We took care of the day-to-day app development, letting Ricardo’s team focus on production and making valuable decisions. Our team sped up delivery—we didn’t have to attend all the meetings to gain full project immersion. In that setup, Ricardo’s team had more time to evolve the product. We simply adapted to the company’s goals and supported their execution.

The result of our cooperation is a user-friendly and customer-focused app for iOS and Android. Sellers can quickly define key product information using an intuitive interface. With a convenient navigation menu, buyers can browse through thousands of offers.

Our partnership with Ricardo is used as an example of great cooperation across TX Group AG companies — the owner of Ricardo and the largest media group in Switzerland.

"
"Nomtek truly boosted our product development and our core team simply loves them." 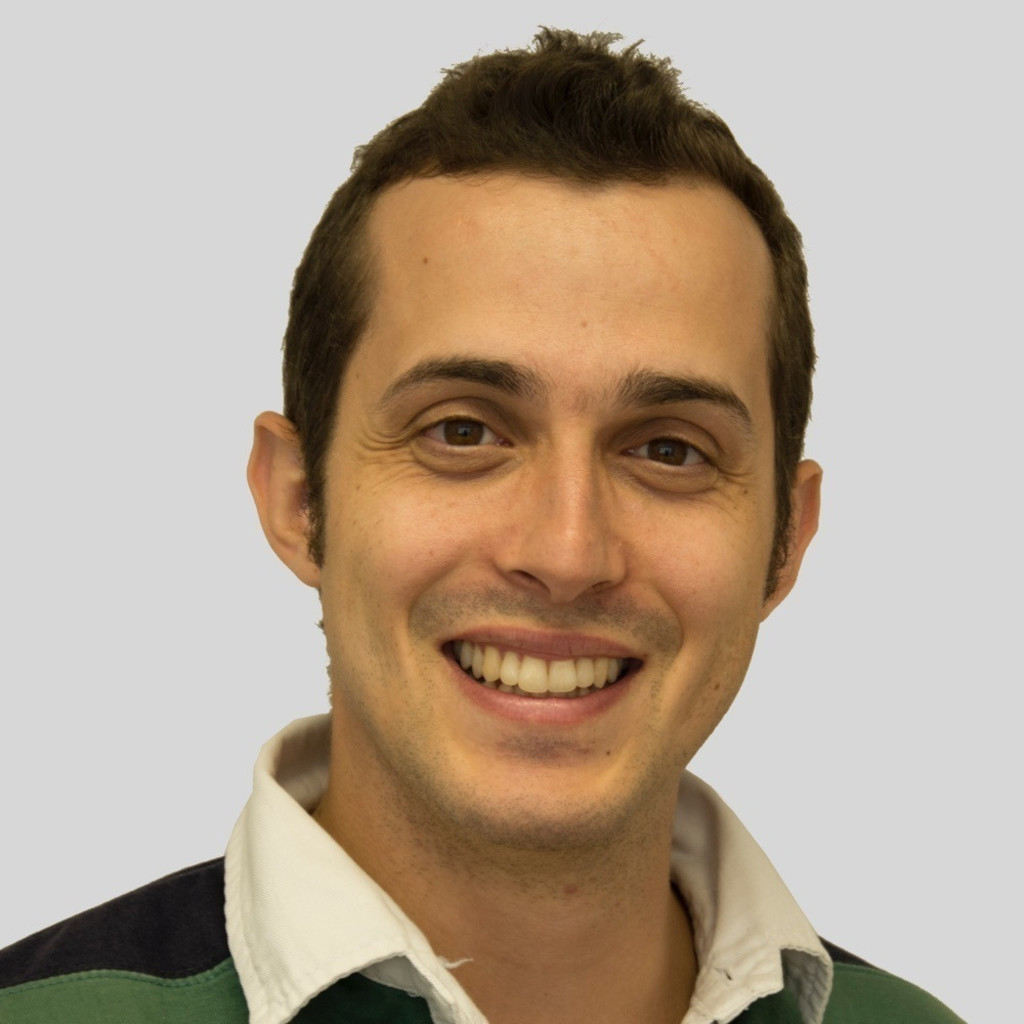