How We Increased Sign-Up Rate by 400% in One Day

The login and sign-up process is a waste of time from the users’ perspective. Nobody wants to spend life on typing personal data while using mobile devices. On the other hand, it's sometimes impossible to implement important functionality without it. We were looking for a way to solve this problem in the context of gebraucht.de. 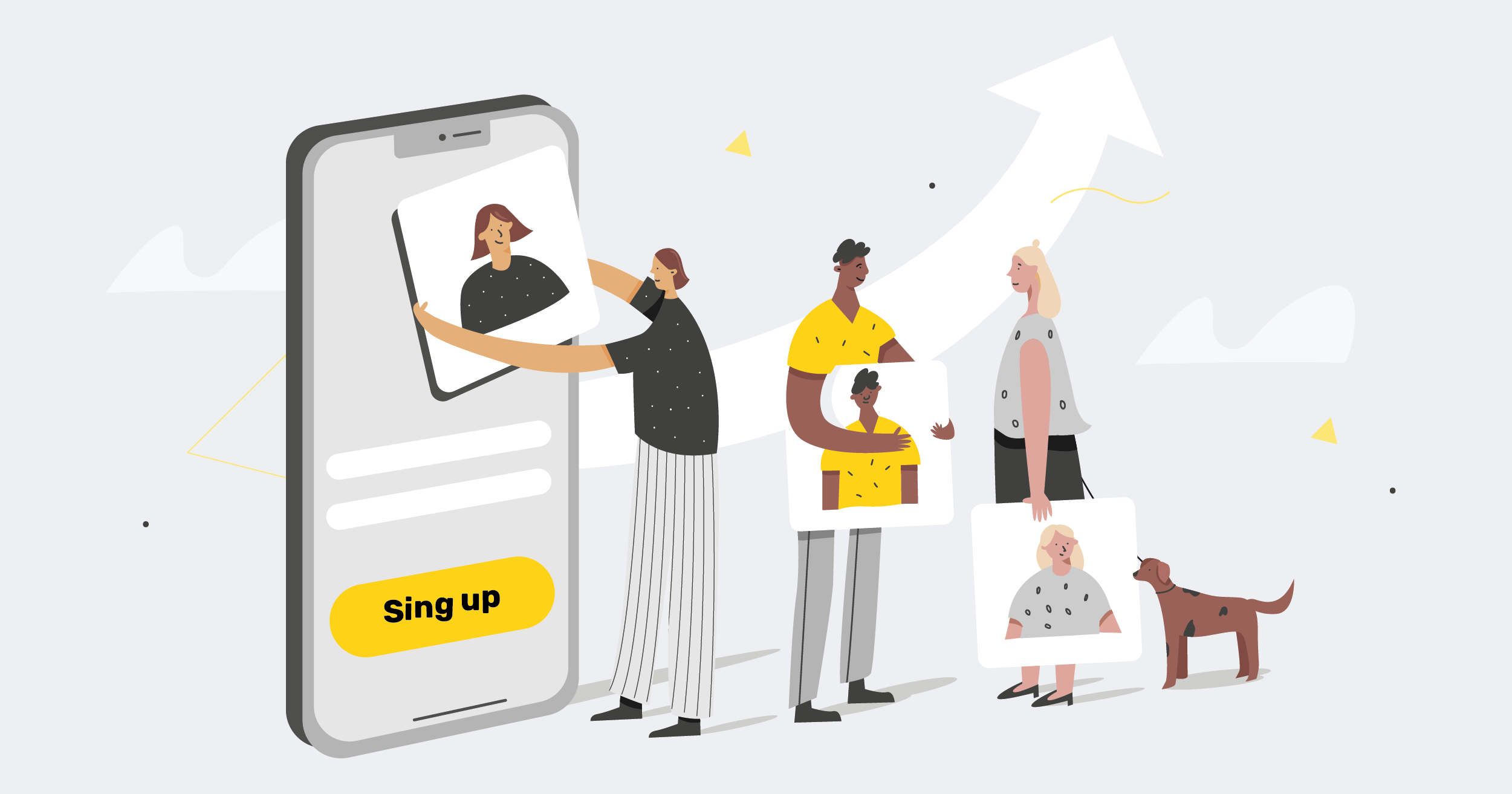 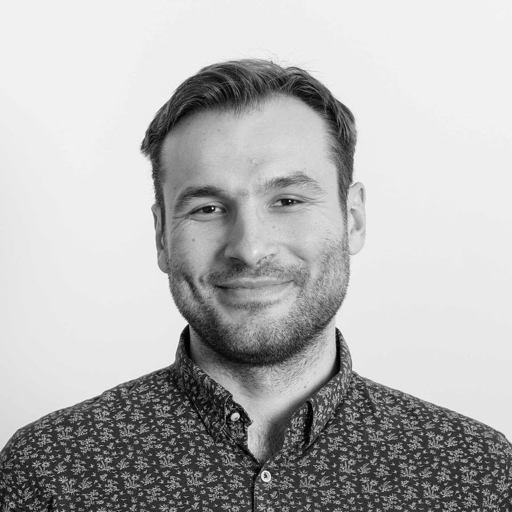 Tomasz Urbański
Product Manager
Article content
•
Introducing Gebraucht.de
•
•
•
•
•
Making a Hypothesis and Running the Experiment
•
Getting the Results
•
Focus on Things That Matter
•
•
•
•
•
•
•
•
•
•
•

Gebraucht.de is a marketplace for second-hand goods. It offers an easy and safe way to buy and sell high-quality products. Users can access the platform via website, iOS and Android applications.

Only logged-in users are able to buy and sell merchandise on gebraucht.de. Mandatory registration can be perceived by the user as yet another difficulty and so, make them simply give up and leave the site or the app. We were looking for a way to increase the sign-up rate before the user decided to buy or sell something.

Use mobile analytics to spot inefficiencies in workflows and improve in-app engagement.
Contact us

Making a Hypothesis and Running the Experiment

There are many ideas that we can verify to solve the problem. We have to conduct an A/B test in order to check which solution is the best.

We wanted to check the hypothesis: It’s better to ask the user about login or sign-up as soon as possible. If it’s done later on then you have a greater chance to delay their action or increase the drop date.

This simple idea is very easy to implement. It requires only the integration of a 3rd party tool for a/b testing. We use mixpanel for this job.

We planned to measure the sign-up rate in the first day after the first app launch.

The experiment took one week, but after the first two days the results were clear to everybody:

The increase after making the change is 427%!

Focus on Things That Matter

This number looks great. There is a strong temptation to make a final recommendation at this moment. The point is not do it immediately, but to first focus on major KPIs that matter for a specified product.

What really matters in the context of gebraucht.de is:

After analyzing these KPIs, we made the decision to apply the modification.

Stay up to date with news on business & technology
Thank you! Your submission has been received!
Oops! Something went wrong while submitting the form.
Build a mobile app that gives you actionable insight into the behaviors of your users.
Let's talk
Tomasz Urbański
Product Manager