Why Usability and Accessibility Matter in App Development

Great apps offer excellent user experience (UX), leaving users with a deep sense of satisfaction. UX combines many elements, the most notable of which are design, usability, accessibility, and system performance.

During product development, UX should be top of mind to make a successful application that attracts and retains audiences. Usability and accessibility make up a big chunk of UX, and they determine how broad an audience your app can reach and how easily. 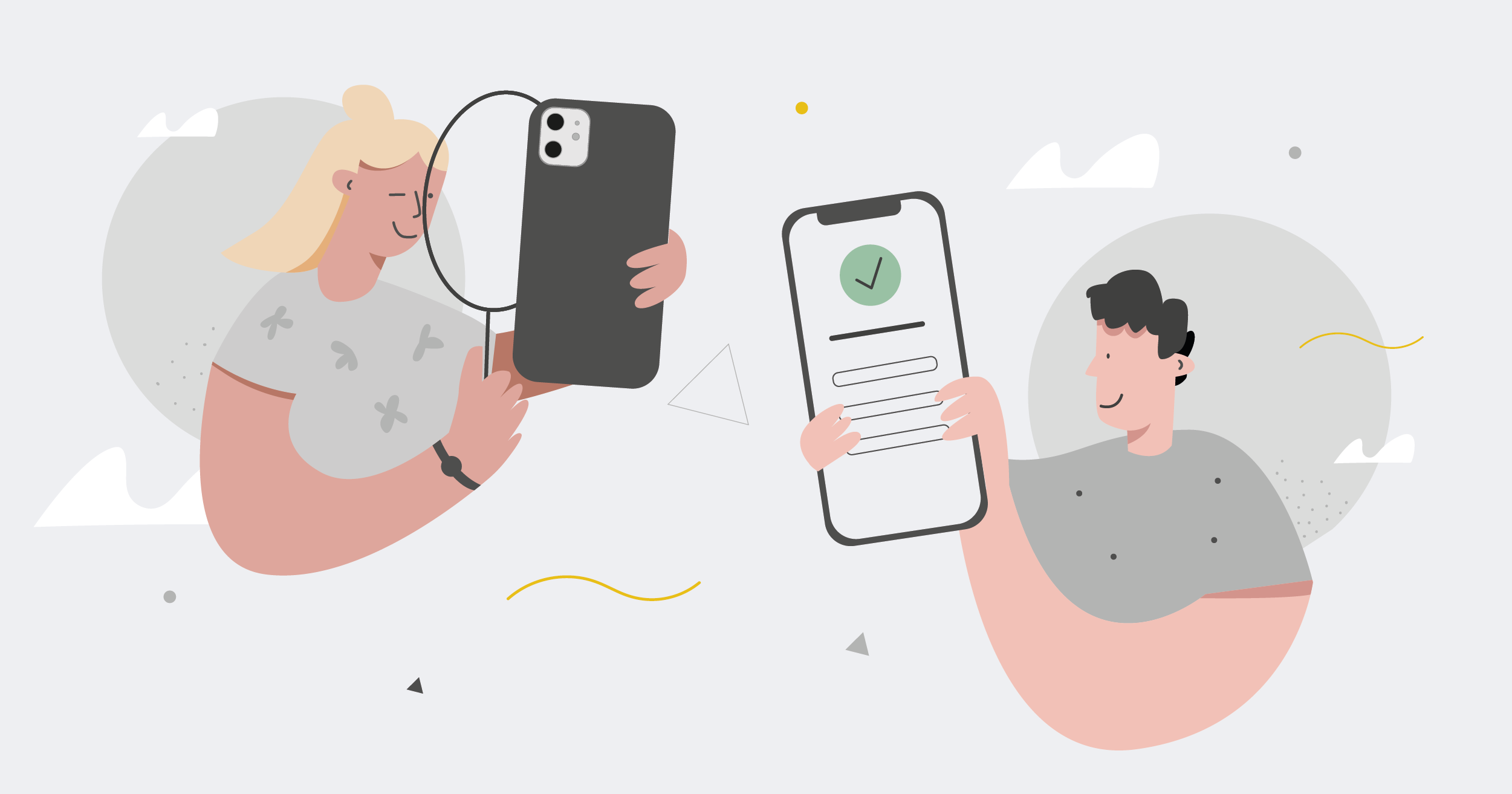 Usability and Accessibility in App Development

What Is Usability in Mobile Apps?

Usability can be defined as the ease with which users can comfortably move around an app and achieve the goals it promises. Usability is also directly connected with how engaging and visually appealing the app is. You can think of usability as that pleasant feeling of efficiency when you navigate seamlessly through your favorite app.

Usability is extremely important online. Great websites and applications are those where users can navigate intuitively without wondering how and where to find things they want.

The statistics for bad usability are shattering:

Usability determines how good or bad your application is perceived by users. When your users struggle to achieve the goals the app promises efficiently, they will probably look to your competition to get what your app failed to deliver.

Remember, very few apps on the market are unique, without alternatives available. Needless to say, when alternatives are abundant, customers won’t give it a second thought before migrating to competition. So good usability is the key to retaining and attracting users.

What Is Accessibility in Mobile Apps?

Accessibility means creating websites and mobile applications in a way that makes them usable by people with:

When referring to accessibility, think of it as making your website or app available to all, regardless of their abilities or tech setup. Great accessibility creates equal engagement opportunities for everyone who uses your app or visits your website.

Accessibility means creating an inclusive environment that invites everyone to participate. With good accessibility, you’re giving everyone access to your content, regardless of limitations.

A by-product of developing with accessibility in mind is the implementation of good design practices that translate into positive digital experiences for all users.

The US Centers for Disease Control and Prevention estimate that one in four adults, roughly 61 million people in the US, have a disability. It is further estimated that 15% of the whole population has some form of disability, with 54% of disabled adults actively using the Internet.

But many websites still have multiple errors (as defined by the Web Content Accessibility Guidelines WCAG). Ranging from level A to AAA, the guidelines determine the extent to which the content of a website is understandable to a person with a disability.

When you look at these statistics, including accessibility in your projects from the get-go becomes a necessity.

And lastly, UsableNet tracked federally filed lawsuits citing web accessibility issues and found a 181% increase in cases from 2017 to 2018.

Pro tip: AppStore promotes applications that have a high degree of accessibility.

Contrast issues are notorious in a plethora of apps and websites available. When creating an app, designers are often tempted to use dollops of gray and its shades all throughout the application. This bad practice leads to poor contrast where users are likely to miss or intentionally not read gray-colored content.

The familiarization with the in-app interface determines the user’s satisfaction and experience. However, many apps fail to provide clear distinctions between buttons or clickable elements and the surrounding area. The effect is that the user gets frustrated by not being able to intuitively achieve the goal promised by the app.

App designers too often fail to ensure consistency throughout the design, especially in big projects where many teams work on multiple elements of the app.

For example, one designer responsible for the menus can style a button green and a designer working on the shopping cart can use blue for the same button. This results in applications where action elements are different in various parts of the app, making it difficult for users to familiarize themselves with the interface.

Just a few years ago, the same app for iOS and Android was clearly different, with platform-specific layout and design. Currently, we’re moving toward more uniform apps that don’t have this many differences between platform releases. For example, apps built with Flutter will have the same designs for both platforms.

But even though we’re increasingly embracing uniform applications, there is platform-specific familiarization that has to be maintained to provide users with impeccable UX. Both Android and iOS have their ingrained patterns that users are familiar with—changing those patterns might result in bad user experience.

Tech giants such as Google, Microsoft, Apple, or Facebook have been actively promoting and encouraging implementing accessibility features across their digital ecosystems. Their services and products can be used by anyone, which has greatly contributed to the global success of these companies.

Stay up to date with news on business & technology
Thank you! Your submission has been received!
Oops! Something went wrong while submitting the form.
Avoid common pitfalls in mobile app development. Design with accessibility and usability in mind
Let's talk