An Overview of Apps Made with React Native

React Native has been around for five years now. When the framework was first released, small teams and startups used React Native to build MVPs. Now, tech giants and Fortune 500 companies use React Native for large-scale cross-platform app development.

React Native can be used to build mobile apps and websites from a single codebase. As a result, the technology solves one of the biggest problems in app development — intuitive user experience across platforms. React Native also helps simplify development efforts, reduce development costs, and cut time-to-market. 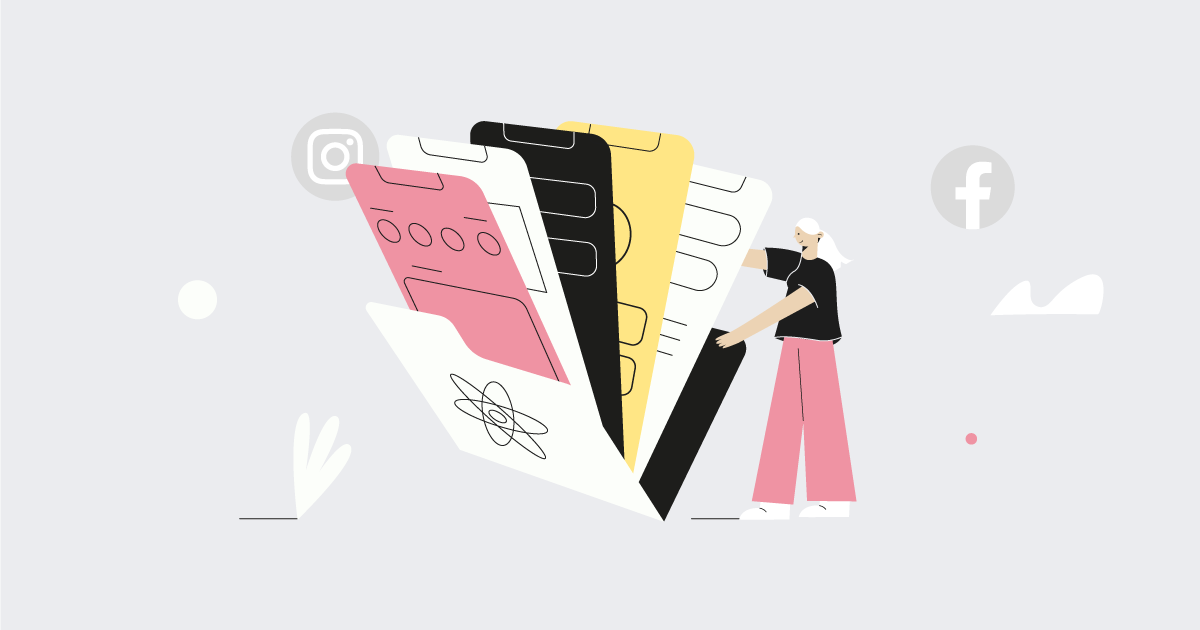 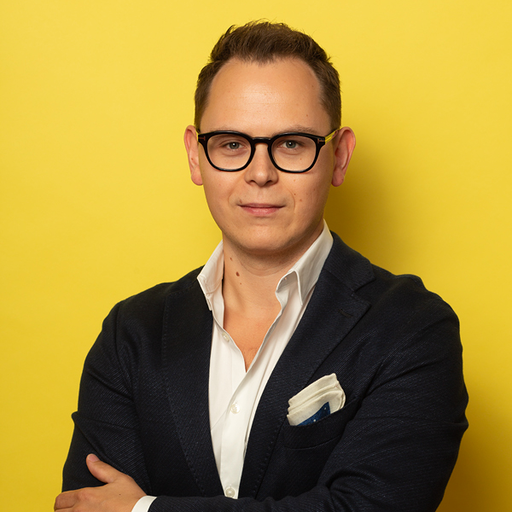 According to Statista, React Native is the second most popular framework for mobile app development. 38% of the developers use React Native in 2022.

React Native is now part of the tech stack at several Fortune 500 companies and tech startups. Here are some popular React Native apps:

Khan Academy is one of the largest EdTech companies on the planet. The company provides short video lessons, learning material, and exercises on various subjects.

Before implementing React Native, Khan Academy had two different codebases for Android and iOS with lots of dependencies. In 2017, they decided to shift to React Native because:

Khan Academy completed the transition to React Native in 2020. Now, the same engineers take care of the Android app, iOS app, or website from a single codebase.

Bloomberg is one of the world’s largest financial media companies that use React Native for mobile app development.

Bloomberg offered an interactive experience for accessing personalized content across iOS and Android. The company was searching for a truly native mobile app experience that came without the overhead of having two separate codebases.

Bloomberg’s engineers used React Native to rebuild the apps for both platforms with a host of new features. A single codebase and automatic code refresh in React Native helped their team to speed up the development.

Read more on how Bloomberg is using React Native.

Flipkart is one of the largest eCommerce players in the world with more than 100 million downloads and 400 million weekly visits. Flipkart is using React Native for iOS and Android apps and also for its sub-brands such as Myntra.

Flipkart chose React Native to solve a few challenges with its iOS and Android development journey, such as:

Also, React Native helped the dev team adopt a modular approach with custom native components. The team was able to share 95% of the codebase between Android and iOS.

UberEats simplifies ordering food from restaurants in 6000 cities across 45 countries globally. The on-demand giant started UberEats to make ordering food as easy as booking a ride on Uber.

Uber had an existing team proficient in React. Thus, React Native became the natural choice for building the UberEats app for iOS and Android.

React Native provided the utensils to cook the app to near perfection, as per UberEats. UberEats expedited mobile app development in the “language of the web.” The UberEats team wrote features in JavaScript or natively.

With the help of React Native, UberEats shipped new features in days instead of weeks across all platforms. Updates now propagated faster (thanks to background downloads) and bugs were fixed quicker, reducing disruptions at partner restaurants.

Coinbase is a popular crypto exchange that offers trading and other financial services to over 56 million users.

Till 2017, Coinbase had separate teams working on iOS and Android versions of its app. But challenges with scaling, performance, and feature roll-out encouraged the company to explore new avenues.

Coinbase decided to move ahead with React Native and planned a complete code rewrite. There were several reasons for this:

Component reusability and fast refresh capabilities of React Native made Coinbase convinced React Native was the right choice. Plus, onboarding the existing web dev team was easy, as React Native is JavaScript-based.

LendMN by AND Global is a mobile app facilitating the disbursal of small loans. AND Global provides financial services to underserved populations. The company operates in one of the most underbanked regions in the world — Mongolia.

React Native has been one of the key enablers of AND Global’s achievements and helped the company tackle some burning challenges. The challenges included:

React Native’s famous “learn once, write anywhere” mantra, helped AND Global use its existing web development team to develop and deploy the mobile app. The LendMN team used React Native to release an MVP and secure an investment.

Use a tech stack vetted by high-growth companies
Contact us

Which famous apps use React Native?

Many apps you use every day are built with React Native. Walmart, Wix, Discord, Pinterest, Soundcloud Pulse, Facebook Ads Manager, and several other social networking platforms use React Native in 2021.

Can you build native apps with React Native?

Apps built in React Native offer a native experience for both Android and iOS because React Native renders native UI elements. Under the hood, React Native apps behave just like Java- or Kotlin-based apps on Android or Swift- or Objective-C apps on iOS.

Yes. All three use the React Native framework for their iOS and Android Apps. React Native was created by Facebook to simplify cross-platform app development. So, all of Facebook's companies use React Native.

Stay up to date with news on business & technology
Thank you! Your submission has been received!
Oops! Something went wrong while submitting the form.
React Native is a scalable mobile development framework that uses a single codebase for multiple platforms
Build an app in React Native

Marketing professional who is passionate about business, people and marketing. He has a proven track record in SaaS tech companies, software development agencies and startups (Healthtech, Ai, HRtech).