What Is Mixed Reality? The No BS Explanation

Because it so happens that it might actually be a tricky thing to do.

So without further ado, let’s see what mixed reality (MR) is. 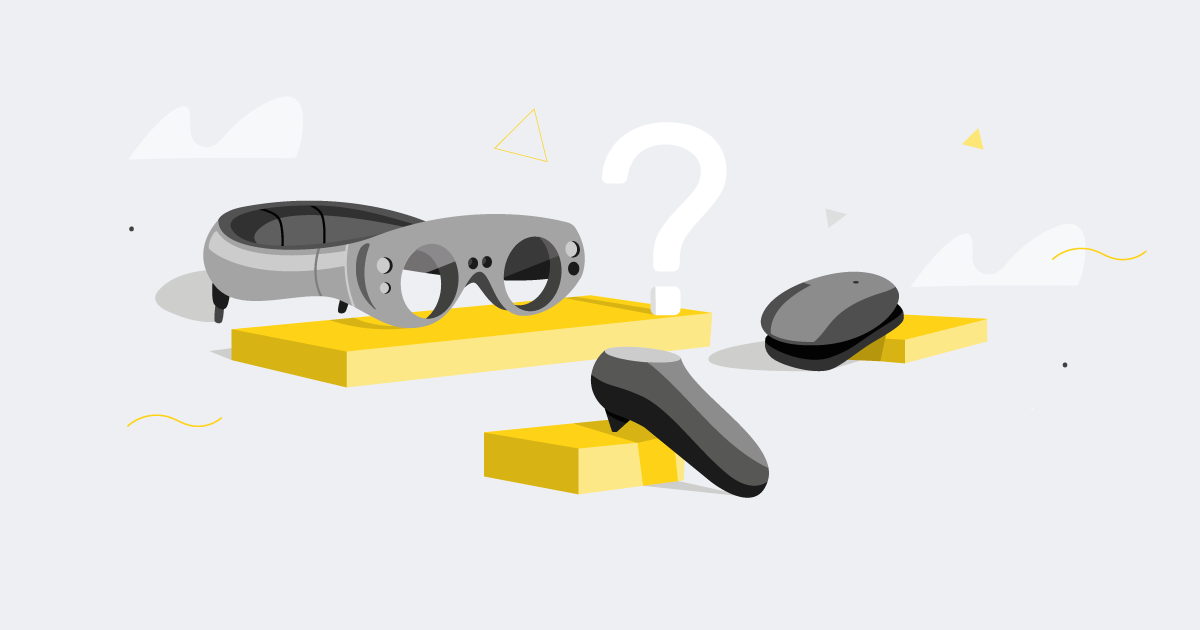 What Is Mixed Reality?

Microsoft describes mixed reality as a spectrum ranging from virtual reality to augmented reality (AR). This definition is also shared by Unity.

According to Deloitte, however, mixed reality is a subset of augmented reality.

But when we think about how the capabilities of augmented reality have grown over the years, AR can now be considered synonymous with mixed reality. At least, from a strictly technical point of view.

So why the disparity?

A few years back, most of us associated augmented reality solely with apps. At the time, however, AR apps and tech had rather limited capabilities in injecting interactive digital objects into the user’s environment.

The biggest problem was the lack of occlusion. Or in other words, the ability of 3D models to “hide” behind objects in the real world, which would happen if the objects were really in our space. This had the potential of ruining the perceived level of immersion for the user.

But in 2019, updates from Apple and Android have eliminated the issue, letting digital AR objects better react to and co-exist with the real-world environment.

Mixed reality used to be touted as superior to augmented reality precisely because of MR being the more immersive technology, capable of sensing and reacting to the world it was projected in.

That’s no longer the case.

So why mixed reality? My guess is that the term mixed reality was coined to help users associate it with headset-based AR and remove any possible confusion with mobile AR.

This was a legitimate approach — a few years ago. Just think about the hype with Pokémon Go. It’s no wonder that an enterprise-targeting company such as Microsoft wanted to differentiate its technology.

And how does virtual reality fit into the picture?

Virtual reality completely occludes the user’s vision and replaces what the user sees with a simulation. Read more about virtual reality and augmented reality in our article.

There’s also Facebook’s take on VR in its Infinite Office, where the user sees a monochromatic version of their physical surroundings (as fed into the headset via a camera). This makes the experience fall somewhere on the spectrum of mixed reality if we use the definition proposed by Microsoft or Unity.

Another historically significant feature that is said to distinguish mixed reality from augmented reality is interactivity. When using Magic Leap One or HoloLens 2, users can use hand gestures to manipulate digital objects.

Check out how our partnership with Jagermeister resulted in an interactive mixed reality experience where users could “touch” the music with their hands.

With mobile AR, on the other hand, users interact via on-screen gestures.

Lastly, mixed reality headsets simply offer a more powerful way of experiencing augmented reality. The headsets pack more sensors and give us a greater sense of immersion thanks to advanced optics through which the experience is delivered. But it’s still AR.

As you can see, the line between augmented reality and mixed reality is currently blurred to the point of nonexistence. But since the solutions that deliver AR via headsets are often called mixed reality, we’ll stick to this term for the rest of the article.

How Does Mixed Reality Work?

The workings of mixed reality are quite complex. So without going into daunting details, here’s a brief explanation.

Together, the hardware and software identify the user’s space and can project a digital object that responds to the user’s surroundings.

Mixed Reality or Augmented Reality, Then?

It’s your call, really. Like I said, from the technical point of view, there’s no longer a difference. Many news outlets use the term augmented reality when referring to Microsoft’s HoloLens 2 or Magic Leap 1 (CNET, Bloomberg, Financial Times). But since some companies still make a distinction, the best solution is to treat the two terms as synonyms.

In the future, as hardware gets more sophisticated, it’s safe to assume that all cross-reality technologies will blend. A single headset or a pair of glasses will then be capable of delivering all kinds of immersive experiences.

Stay up to date with news on business & technology
Thank you! Your submission has been received!
Oops! Something went wrong while submitting the form.
Augmented reality can help you better engage with your customers.
Let's talk