At nomtek, we have more than a decade of experience with mobile apps. Our team of Flutter experts is ready to help you out! We’re truly passionate about it, as we’ve got plenty of Flutter enthusiasts on board. 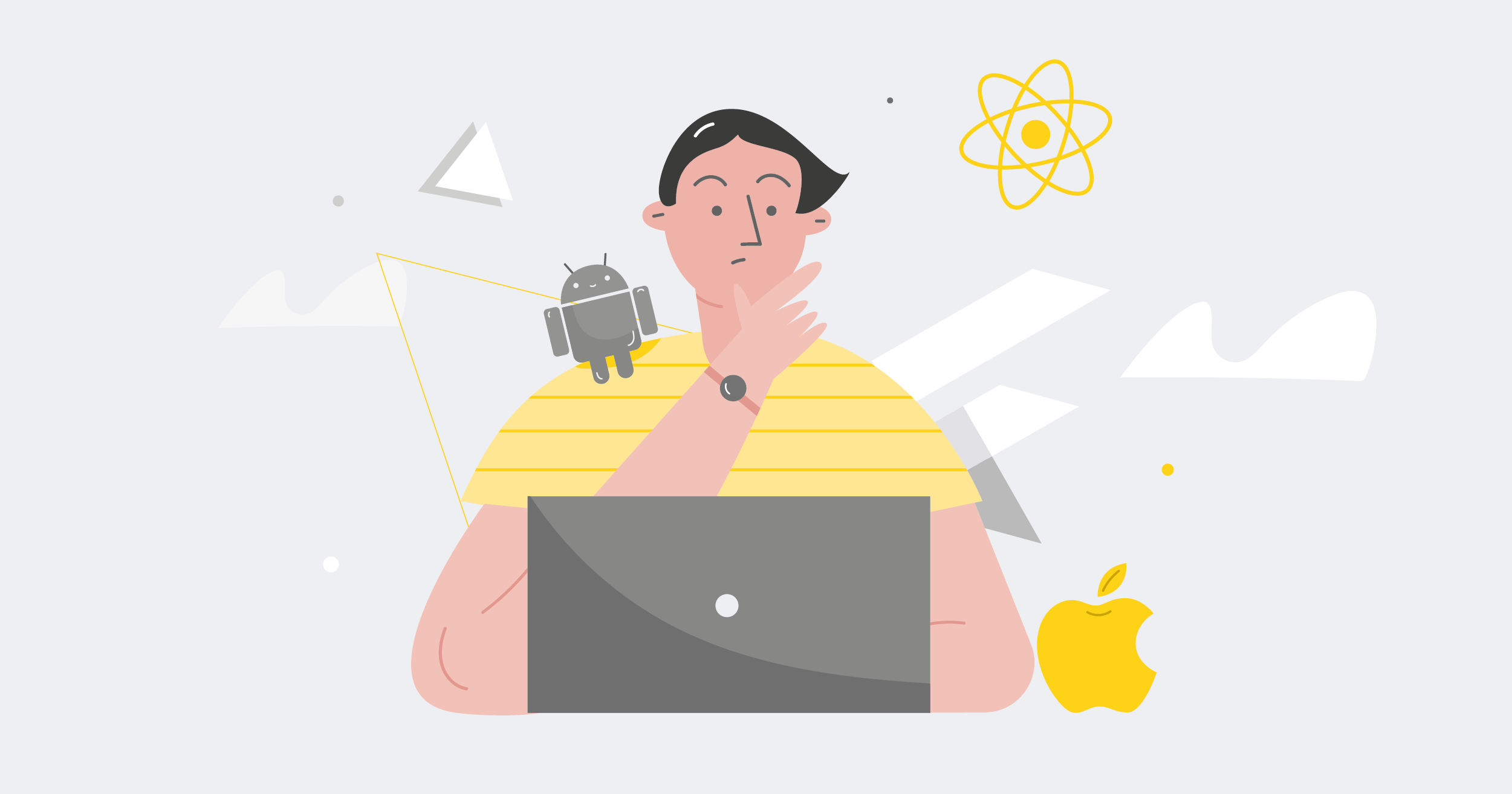 Flutter is a cross-platform app development technology, released by Google in 2018. It’s a framework used to develop both Android and iOS applications with just one codebase.
‍
The interest in Flutter is constantly growing, as this framework combines the cross-platform flexibility and the quality of native apps.
‍
We believe that Flutter app development is the future of mobile.

Reason to use Flutter for app development

As a cross-platform framework, Flutter allows you to build iOS, Android, web, and desktop apps using the same codebase. This essentially means that developers write the code just once and they can apply it to all the platforms mentioned above.

Having a single codebase cuts down the total development time, but that’s not the only thing that makes Flutter a more productive choice. The hot reload feature is one of the biggest advantages of this framework. Thanks to this solution, the developers can review the changes instantly.

Another thing that makes Flutter more efficient is the choice of customizable widgets. These speed up the work of the app developers, as they can take advantage of ready-to-implement solutions. In other words, widgets save you a lot of repetitive work. This way, you can focus on the essential features of the app.

Even when compared to native apps, Flutter’s performance turns out to be impressive. It aims to provide 60 fps performance, and even 120 fps if possible. In terms of user experience, Flutter apps are usually indistinguishable from native ones. What’s more, in some performance tests Flutter proves to be even faster than native solutions!

Last but not least, Flutter development makes it easier to maintain visual consistency across platforms. It has its own cross-platform rendering engine, which doesn’t need any bridge that would slow down the performance, like in the case of React Native. 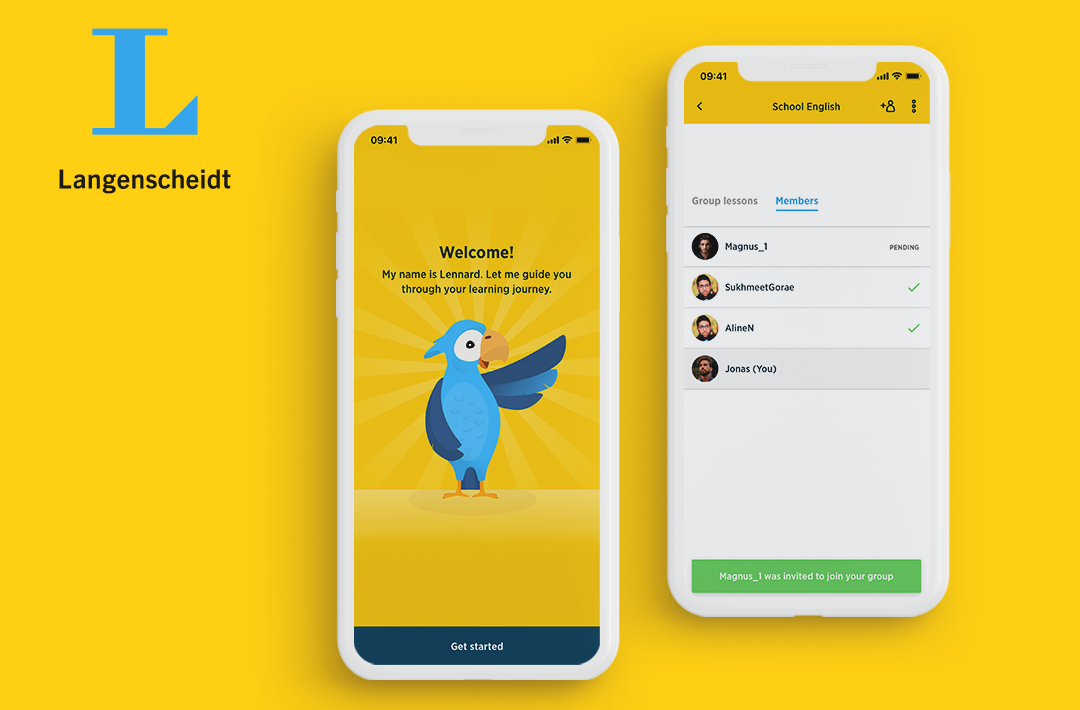 Langenscheidt is a renowned language learning publisher, with decades of experience in the industry. We partnered with Langenscheidt to build a vocabulary training app that helps learn languages more effectively. 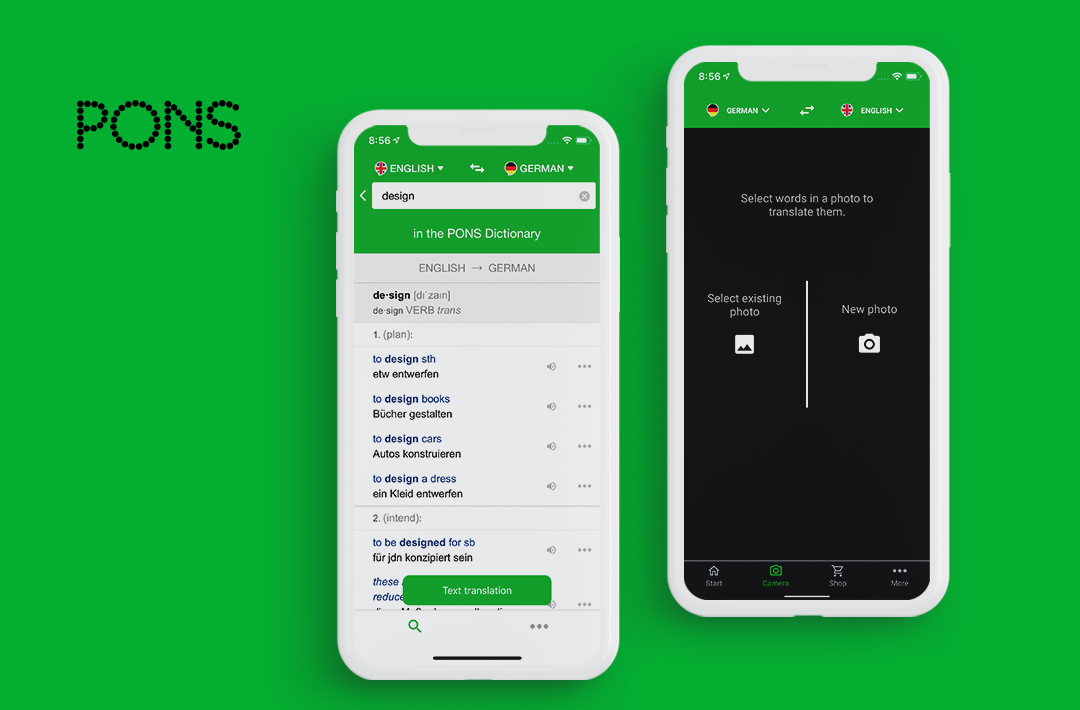 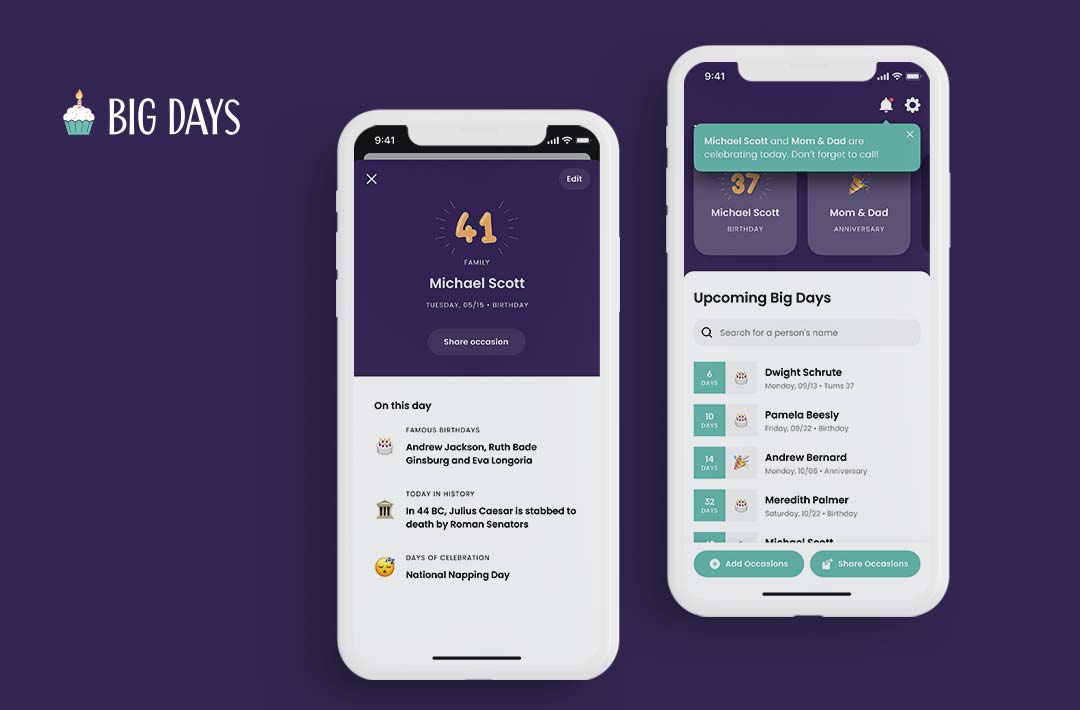 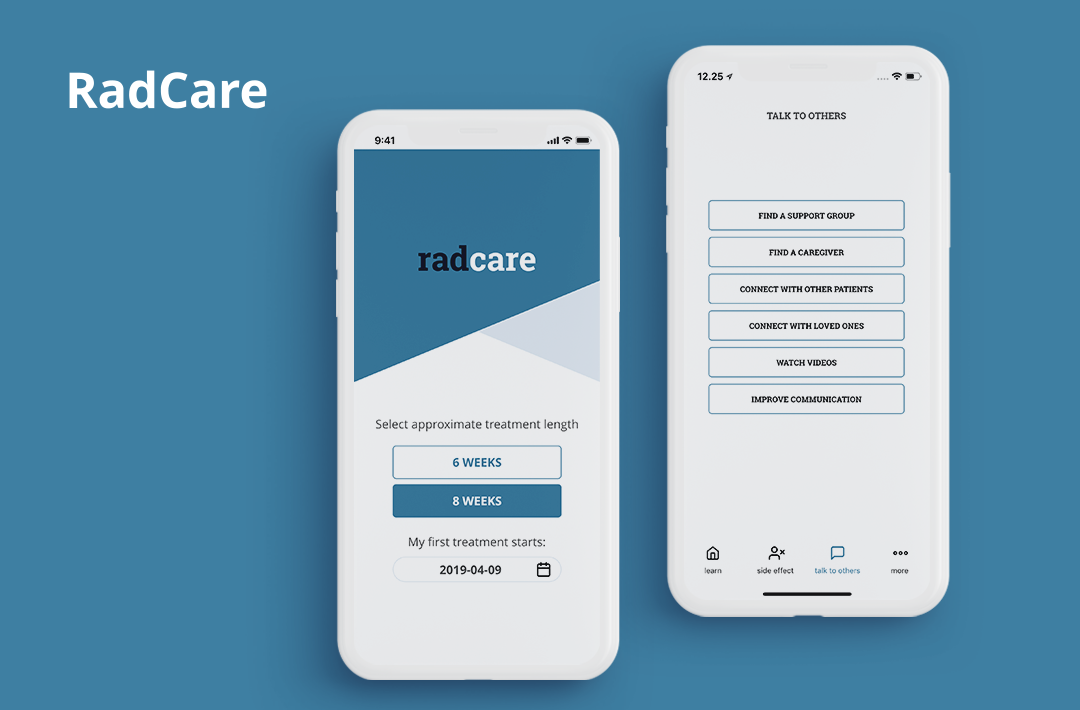 RadCare helps prostate patients track their treatment and go through the process equipped with valuable resources. We partnered with RadCare to build a mobile application that supports the patients.

View Case
See more projects
Build a great mobile app in Flutter
Let's do this, I want to talk

Is Flutter good for mobile development?

Yes, of course it is! Flutter is one of the frameworks that make mobile development more efficient. It’s a viable choice for both iOS and Android apps.

What are some popular Flutter apps?

As you might have guessed, Flutter is used in many Google products, such as Google Ads and Google Assistant. Other companies working with Flutter include Ebay, Groupon, and the Alibaba Group.

What language does Flutter use?

Flutter uses Dart, an object-oriented programming language, which was also created by Google.

Will Flutter change mobile app development for the better?

We think so! There are many reasons for that, one of them being the use of Dart. Contrary to JavaScript (used in React Native), Dart is fully object-oriented and more type-safe than JavaScript. What’s more, it’s also usually more efficient.

Which is better: Xamarin or Flutter?

Xamarin has been around for much longer than Flutter. It uses the C# programming language, which makes the transition smoother for developers who are already familiar with it. Flutter, however, is more efficient when it comes to installation, architecture, and testing. If you’re focused on productivity, Flutter will make a better choice.

Is Flutter the right choice for my app?

Consider Flutter development if: Your time and/or budget are limited You’re tired of the complex (and costly) maintenance of native mobile apps You already have a project built on React Native, Xamarin, or Cordova, but you’re looking for an alternative You need a framework to handle advanced UI solutions

Cross-platform frameworks, including Flutter, have plenty of advantages. However, it is important to note that native applications are usually more flexible and easier to scale. On the other hand, if you’re focused on any of the things we’ve listed in the previous question, Flutter will make a better choice for you.

How long does it take to build a Flutter app?

As you’re only working with a single codebase, building Flutter apps takes much less time than creating separate native solutions. According to Hackernoon, it takes 250 hours on average to develop a Flutter app. According to our experience, it largely depends on the projects, but it’s surely faster than native! 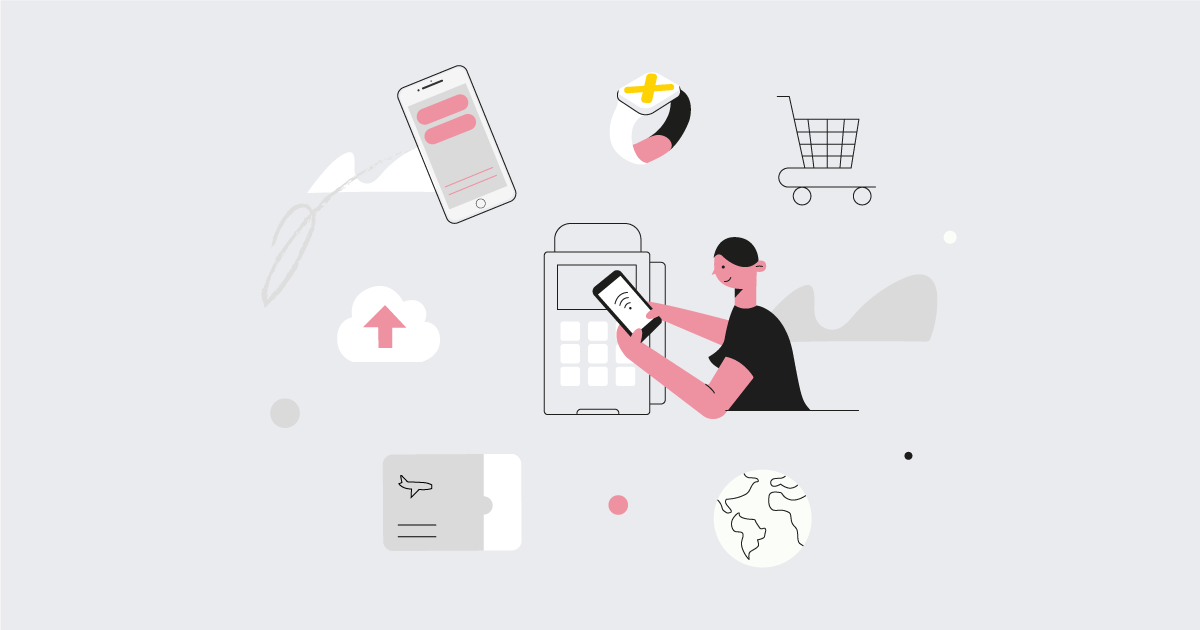 What Are NFC Tags? A Beginner's Guide

Learn what NFC tags are and how they are used beyond contactless payments. 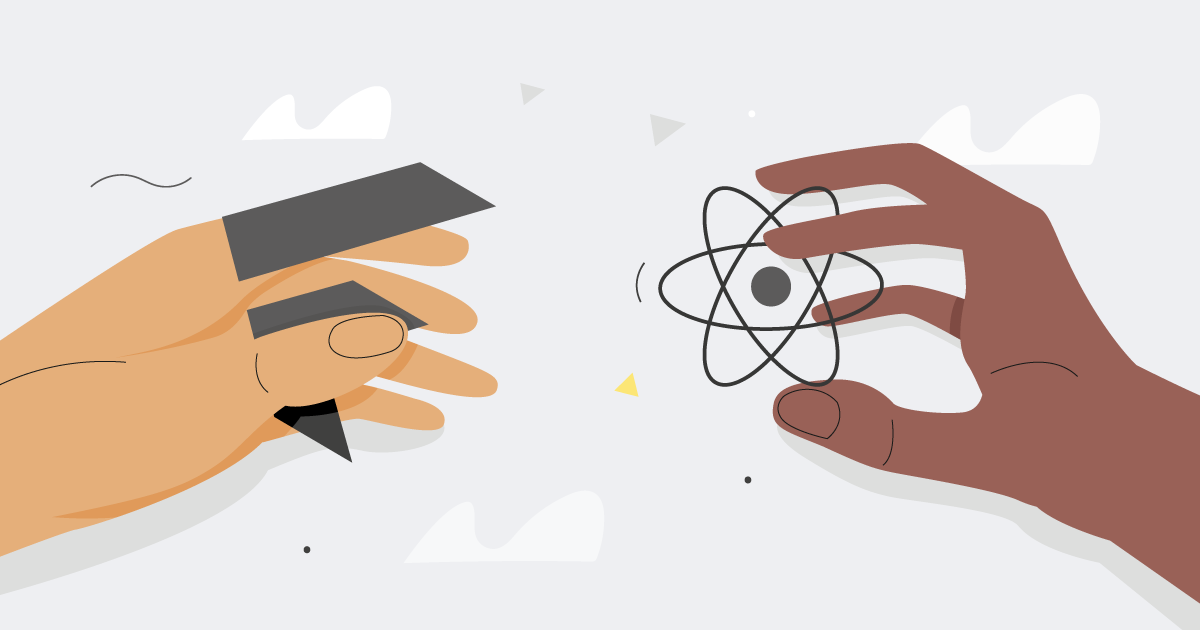 Flutter and React Native are two leading tools for cross-platform mobile development. Learn about their differences and the best use cases for each.